Fire in the Heartland Film Series

Fire in the Heartland: Kent State, May 4th, and Student Protest in America is a documentary film about a generation of young people, who stood up to speak their minds against social injustice in some of our nation’s most turbulent and transformative years, the 1960s through the 1970s. On May 4th, 1970, thirteen of these young Americans were shot down by the National Guard in a shocking act of violence against unarmed students. 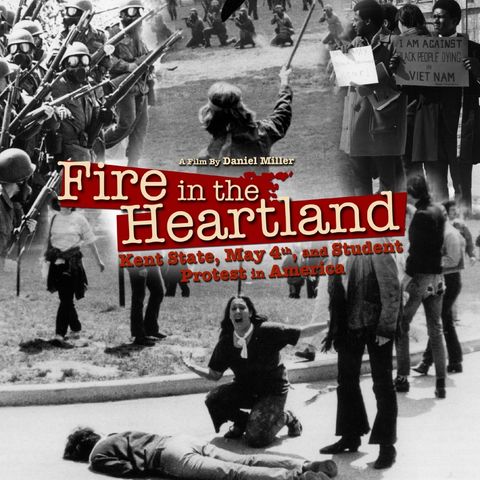