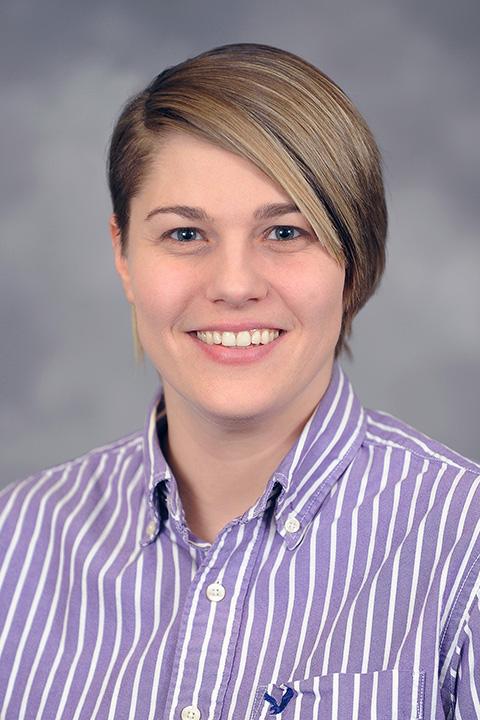 She’s been a reporter, host, and producer at WKSU, the NPR station licensed to Kent State University, since 2007. Her days begin before the sun comes up as the local anchor for NPR's Morning Edition. She interviews Terry Pluto from Cleveland.com for a weekly commentary about Northeast Ohio's sports scene. She also hosts and produces Shuffle, a podcast focusing on Northeast Ohio’s music scene.

Amanda has been honored by the Radio-Television Digital News Association with a national Edward R. Murrow Award for sports reporting for her story about painkiller addiction in college sports. She’s also been recognized as “best anchor” by Associated Press of Ohio and has won awards from the Press Club of Cleveland, Ohio Professional Writers, and the National Federation of Press Women.