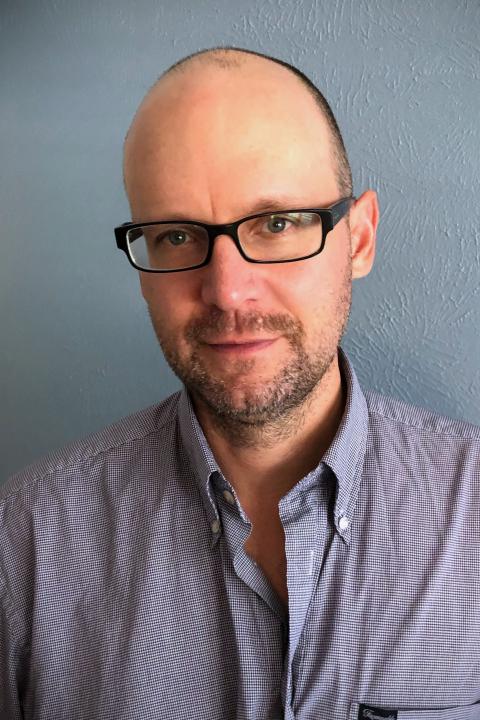 Brendan Beseth is an Adjunct Professor teaching Story For Picture. He has an MFA in Playwriting from the University of Arkansas. His screenplay Luckytown was made into a feature film starring Kirsten Dunst and James Caan. His plays Technically Dead and Bookshop were featured at the 2018 and 2019 William Inge Theatre Festivals, and his play A Vegas Kind of Love was a finalist for Rogue Machine’s Premier Award for best new play at the 2017 Hollywood Fringe Festival. Brendan is a member of the Actors Studio Playwrights and Directors Unit in Los Angeles and of the Dramatists Guild.