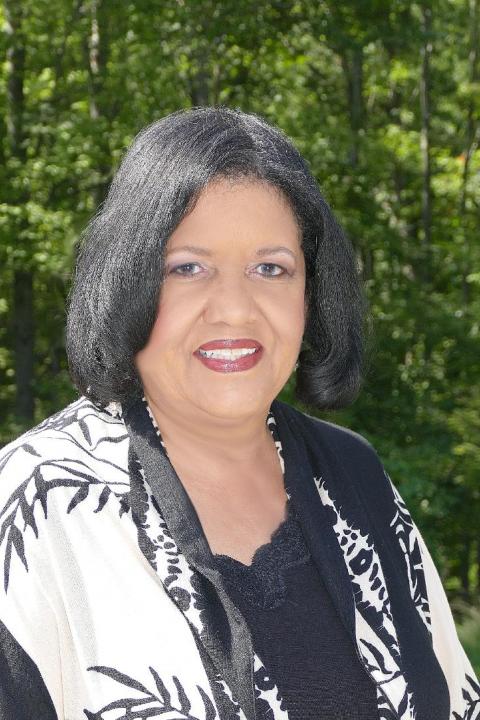 Debora Lee joined the Kent State adjunct faculty in 2015 after a career in broadcast journalism that spanned more than three decades.   She spent most of her career at the Scripps television station in Cleveland, Ohio, where she was an award-winning news reporter/multimedia journalist.  Earlier in her career, Lee anchored and produced both television and radio newscasts, and hosted several public affairs programs.

In 2015, Lee was recognized by the Society of Professional Journalists Cleveland Chapter for distinguished service.  Her other awards for excellence in journalism include a National Headliner Award, an Emmy Award from the NATAS Cleveland Chapter and an NABJ Journalism Award.

She has taught several different media and journalism courses at Kent State, including Broadcast Beat Reporting, Multimedia Techniques, Storytelling Across Platforms and Media, Power and Culture.