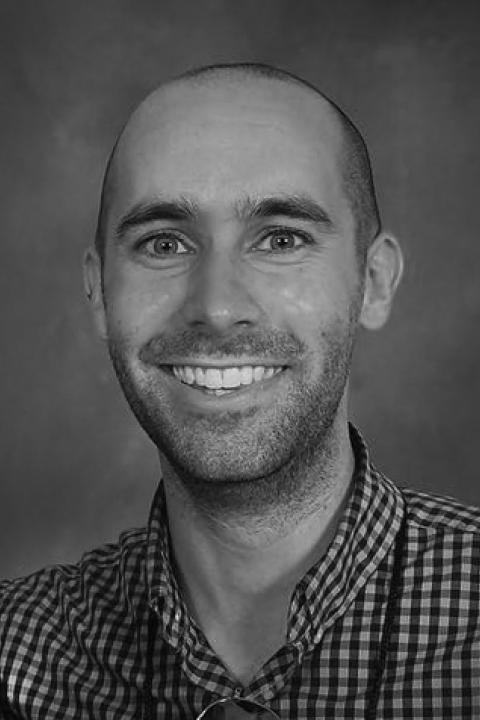 Born and raised in Northeast Ohio, Dustin Lee has spent the last 15 years crafting a dual career in professional video production and filmmaking.

Having graduated from Kent State University with a degree in Digital Media Production, Dustin has worked as an editor, motion graphics designer, cinematographer, and director for a variety of companies and marketing agencies. He spent 8 years as the Video Producer for Kent State’s Communications and Marketing, where he created content ranging from recruitment videos to broadcast commercials. His work has won several Addy awards and has aired during the Super Bowl, Olympic Games, and more. Dustin continues to develop award-winning video content and broadcast commercials for Ninety6, the in-house marketing agency for Progressive Insurance.

Dustin has also written, produced, and directed dozens of films and documentaries via his production company, Maple Films. His documentary Super Pimp won Grand Prize at the A&E Reality Show Invitational Contest and went on to win the Audience Choice award at the Cleveland International Film Festival. He directed and edited May 4: Our Place in History, an acclaimed documentary on the Kent State shootings that featured interviews with Oliver Stone, Gwen Ifill, David Crosby, and numerous eyewitnesses and survivors of the tragic events of May 1970. He has also won Best Film and Best Director multiple times at the 48-Hour Film Project, an international filmmaking competition that challenges filmmakers to create a short film in a single weekend. Many of his films can be found streaming on Amazon Prime or his YouTube channel.

Regardless of the content, Dustin’s greatest passion lies behind the camera or behind the controls of his editing software. He is always looking for a new story to share with audiences.