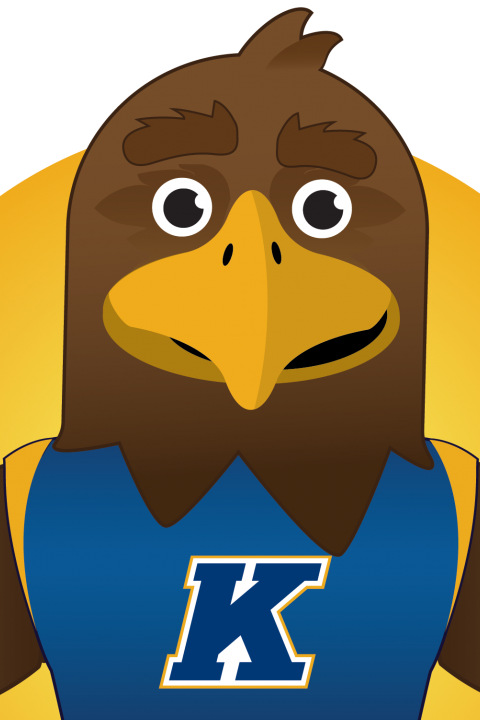 Joe Bertoni began his career in television production when he was still a student at St. Peter Chanel High School in Bedford, Ohio.  Having already worked several years as a videographer and production assistant, he also took on work as a video editor while earning a Bachelor’s Degree in Mass Media Communications and an Associate’s Degree in Electronic Technology from the University of Akron.

Upon graduation, he was asked to become part of a local video production company, and continued working as an editor, and as a freelance videographer. He was able to take part in various kinds of productions, working on nationally syndicated programs for news and entertainment, before becoming involved in professional sports broadcasting.

Joe’s experience as a camera operator and video engineer on broadcasts of professional sporting events and associated programming has put him on the field and in the locker room with some of professional sports’ biggest names.  As an integral part of broadcasts for MLB, NBA, NFL, MLS and NHL events, Joe gets a firsthand look at the ups and downs of pro sports in Cleveland and around the country.

Learning the ins and outs of television production through years of experience, Joe has moved on to become a broadcast engineer, and has continued his education and received a certificate in Broadcast Engineering from the Cleveland Institute of Electronics.  He has been a part of some of the most exciting events in Cleveland sports and participated in Emmy winning productions, and now continues his career in television while passing on his experience to the next generation at Kent State University.