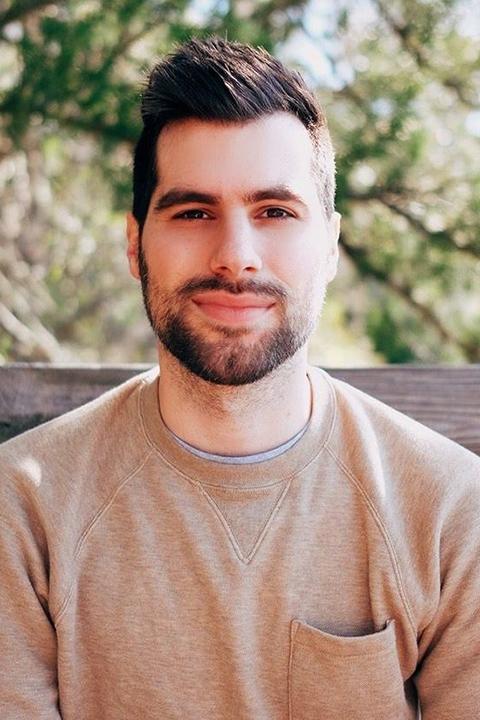 Justin Armburger is an adjunct professor who has been teaching at Kent State since 2016 and currently teaches Magazine Design.

After graduating with a bachelor’s degree in journalism from Kent State in 2010, Armburger moved to Harrisburg, Pa., to work for the capital region’s newspaper, The Patriot-News.

In his three years as a copy editor and designer for the Patriot, Armburger took a lead role—designing Sunday front pages, feature packages, and special sections. In 2013, he was awarded first place for Front Page Design by the Pennsylvania Newspaper Association.

Since 2013, Armburger has been an art director with GIE Media, a B2B publishing company that serves more than 15 markets and hosts numerous conferences. Armburger creates print, social, and web collateral for Lawn & Landscape, Cannabis Dispensary, and Quality Assurance magazines, and for their marketing campaigns and associated conferences.