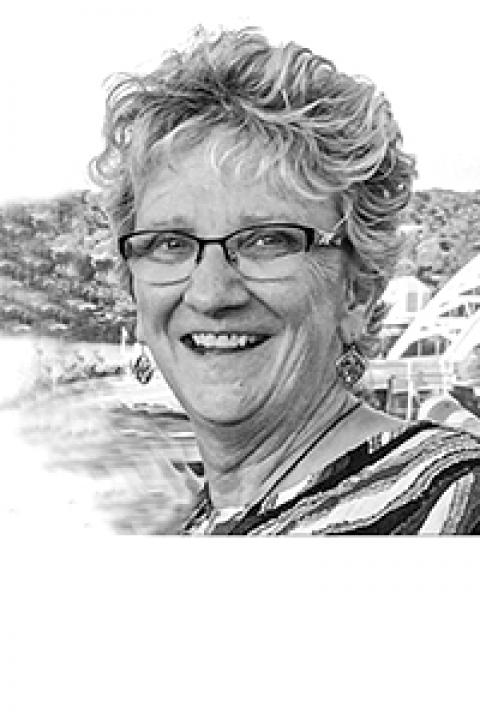 Retired from the newspaper industry after 35 years, Kimberly Barth has been teaching basic photography at Kent State since 2018. She also teaches Photojournalism 1 and has worked with students in PJ2 and in student media.

Barth is the former Director of Photography & Graphics at the Akron Beacon Journal, where she worked for 20 years. At the Beacon, her main job was to make sure that the best story-telling, informative visuals appeared in the paper. She has won numerous state and national awards for her work and the work of her staff, including the Casey Medal for Meritorious Journalism for the year-long project, The American Dream.

As a freelancer, the majority of her work has also been editorial, including contract work for Agence France-Presse, shooting major league sports and other major events around the Cleveland area. Barth was also a staff photographer at the Elyria Chronicle Telegram and the New Philadelphia Times Reporter.