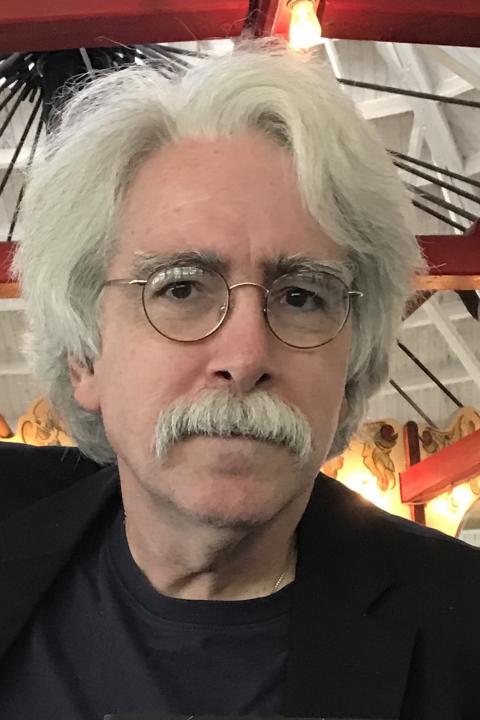 A New York native and a journalism graduate of George Washington University, he has been an adjunct professor at Kent State University since 2009, teaching Reviewing Film and Television and Vampires on Film and Television. His journalism career spanned 43 years, most of them as a television, film, and theater critic for such newspapers as the Akron Beacon Journal and Cleveland’s The Plain Dealer.

Mark Dawidziak is the author or editor of about 25 books, including three acclaimed studies of landmark television series: The Columbo Phile, The Night Stalker Companion, and Everything I Need to Know I Learned in The Twilight Zone. He also is an internationally recognized Mark Twain scholar, and five of his books are about the iconic American writer.

In 2015, he was inducted into the Press Club of Cleveland Journalism Hall of Fame. His most recent book is The Shawshank Redemption Revealed, a look at the beloved film based on Stephen King’s story.