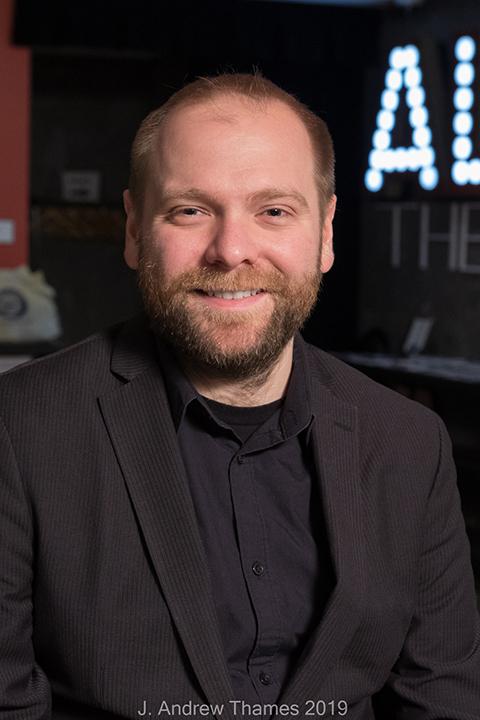 Mike Suglio is a Cleveland native and filmmaker.  After graduating from Mentor High, he attended Case Western Reserve University, where he studied theater, political science, and psychology as an undergrad and then continued to receive his M.B.A.

During his time at CWRU, Mike directed a feature-length documentary, The Struggle for Existence, a film that explores how the Cleveland Natural History Museum and the Creation Museum approach science.  He continued to direct several other short films, including his most recent, A Tribute to the Fallen, shot in Negros Oriental, Philippines.

Mike Suglio is the creator and executive director of the Short. Sweet. Film Fest. which showcases over 150 independent short films each year.  He has also produced creative content for Fox 8 Cleveland, WKYC Channel 3, MetroHealth, Ronald McDonald House, and numerous other organizations in the greater Cleveland area.