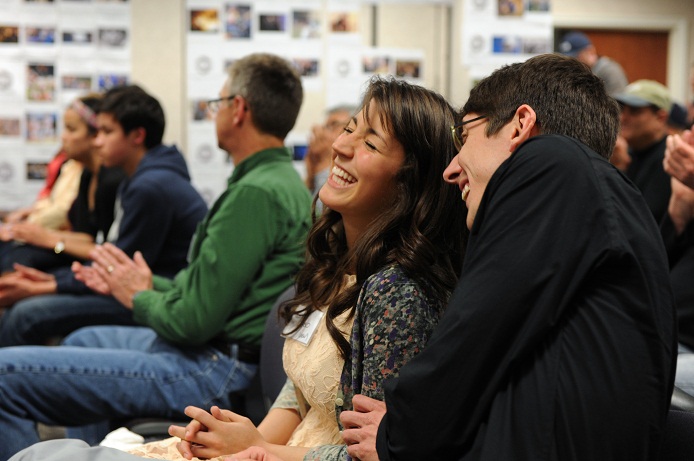 "The number of overall wins is the fruit of a lot a labor and vision from a lot of people, beginning with [former JMC Director] Jeff Fruit's commitment to growing the program, [current JMC Director] Thor
Wasbotten's commitment to excellence and competitive spirit to be the best, and [photojournalism instructors] Gary Harwood and David Foster's numerous contributions of time and money to ensure that students are prepared and able to enter competitions. Harwood led the way with the ONPA entries and set the example with his year-long 'Tiger Legacy' project," said David LaBelle, JMC photojournalism program coordinator.

"It was a special weekend for our JMC photojournalism students," Harwood said of the ONPA contest. "This is a very difficult competition because our students are facing the best work from professional photographers throughout Ohio. We've not won 12 awards before in this competition, and we didn't expect it. We've never had a weekend like this." 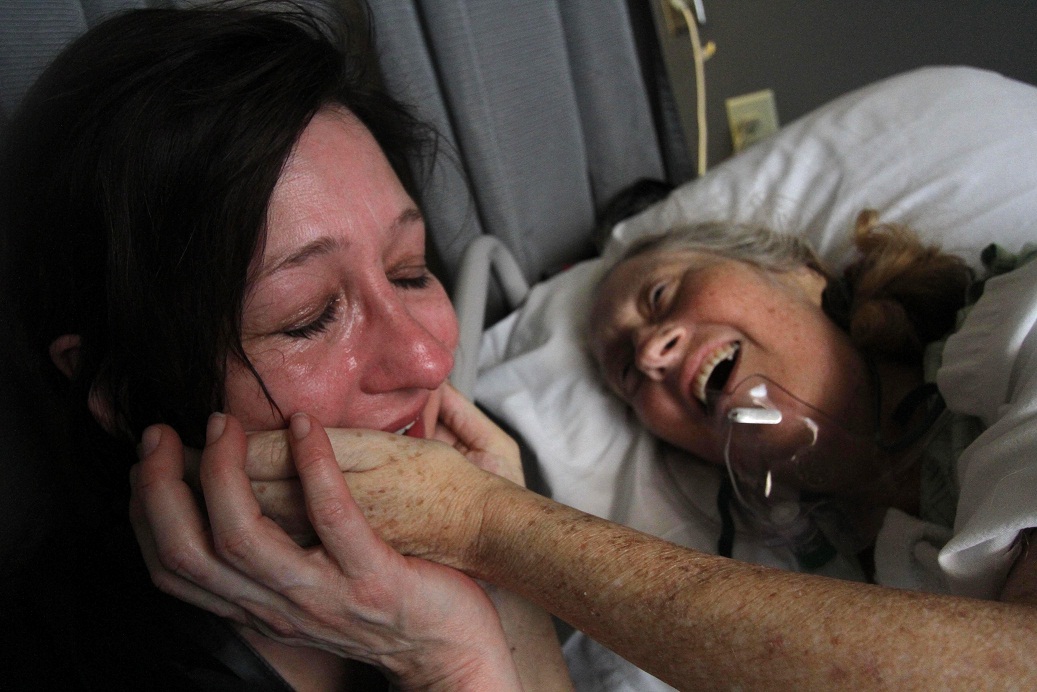 Senior photojournalism major Chelsie Corso won the Best of Show award, the top honor among all professional and student entries in the contest, for "Sisters," which also earned the top prize
in the Feature photo competition. "This photo was difficult for me to produce. It wasn't just a photo subject, but my own family in it. When I won best of show it meant more to me than just a contest. It had personal value to me." 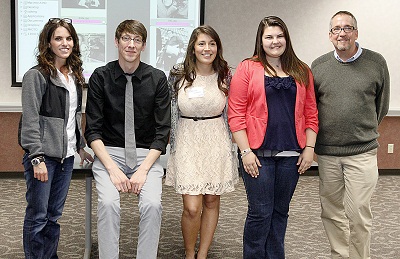 Among the other honors JMC received were the Ohio Understanding Award and the Larry Fullerton Photojournalism Scholarship. The list of awards includes: