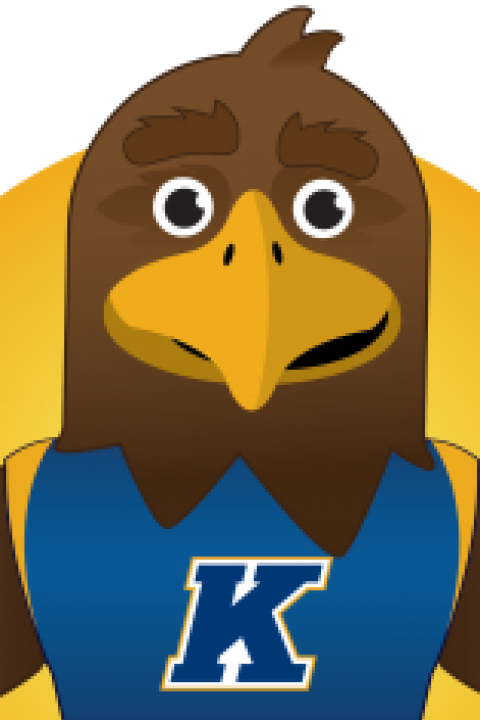 School of Media and Journalism
Assistant Professor
Campus:
Kent
Office Hours:
Office hours for MDJ 38002-002 (PR Case Studies) are 4 to 5 p.m. Mondays and Wednesdays and from 10 to 11 a.m. Tuesdays and Thursdays and other times by appointment. Office hours available in FRH and Taylor Hall.
Contact Information
Email:
ssmit149 [at] kent.edu
Phone:
330-672-8147

Stephanie retired in 2011 from the United State Federal Government after 27 years of service, 25 of them with the Central Intelligence Agency (CIA). She also had significant executive experience in defense (U.S. Navy) and public diplomacy (Department of State).

Stephanie was a member of CIA's Senior Intelligence Service in 2000 and achieved its highest rank. She was the first woman to lead the largest of CIA's four directorates, the Directorate of Support, and reported directly to the Director of CIA for hiring, security, global logistics, facility support, finance, acquisitions and medical services worldwide. In this role, Smith was also accountable to Congress, the media and the American public.

During her federal career, Stephanie achieved three other significant firsts. In 2008, she became the first civilian and first CIA senior executive selected to serve as Deputy Director of the United States Navy's Shore Readiness Division. In 2006, she was selected as the first CIA Senior Advisor to Under Secretary of State for Public Diplomacy and Public Affairs at the State Department, where she co-founded the Department's Counterterrorism Communications Center to strengthen and integrate all United States Government counter-terrorism messaging. And in 2004, Stephanie was the first CIA executive chosen to serve as Executive Director for Administration of the U.S. National Security Council under Dr. Condoleezza Rice.