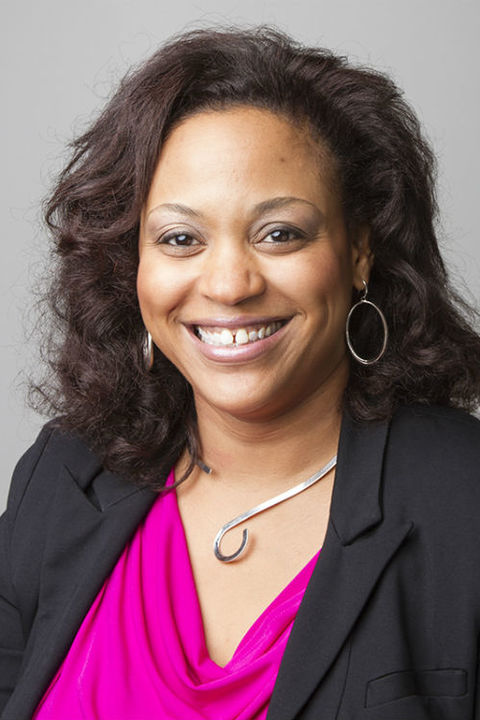 Traci Williams is a native of Cleveland Heights, Ohio. She started her career in high school when she was selected to co-anchor the teen news program “2010 Taking you to the Future,” on the Fox network. Following graduation, Traci continued to work on “2010” as an assistant writer and producer. While earning her undergraduate degree at Kent State University, Traci worked in the casting department on the HBO films “Renegade Force” and “Proximity.” Upon graduation, Traci moved to Los Angeles and began working on feature films with renowned Casting Director and Producer Rueben Cannon. In 2005, she returned to Kent State and earned her master's degree.

Currently, Traci is an instructor at Kent State within the School of Journalism and Mass Communication as well as the Department of Pan-African Studies. She is also Director of the Center of Pan-African Culture at KSU, while working on her Ph.D. Her recent projects include: Associate Producer for the television drama “Such is Life” which aired on the WUAB channel 43 in Cleveland, Executive Producer for the music video “Thunder” by the world renowned music artists “Nuttin but Strings,” 11 short films which six of them she co-wrote. In 2007, Traci developed a television program geared towards college students called “College Summit.” This program airs locally and has been accepted by the Open Student College Network to be distributed to over 200 national and international universities. She has also developed curriculum at Kent State University to help train students preparing for film and television careers in front of and behind the camera. Some of Traci’s other credits include: Welcome to Collinwood, Antwone Fisher, Against the Ropes, Proximity, Woman Thou Aren’t Loosed, How to be a Latino Pop Star, Half and Half, The Parkers, The S.S.Cod (documentary), Godsmack (music video), and Legacy (stage play). Traci is also a co-founder of Black Oak Box Films, LLC.