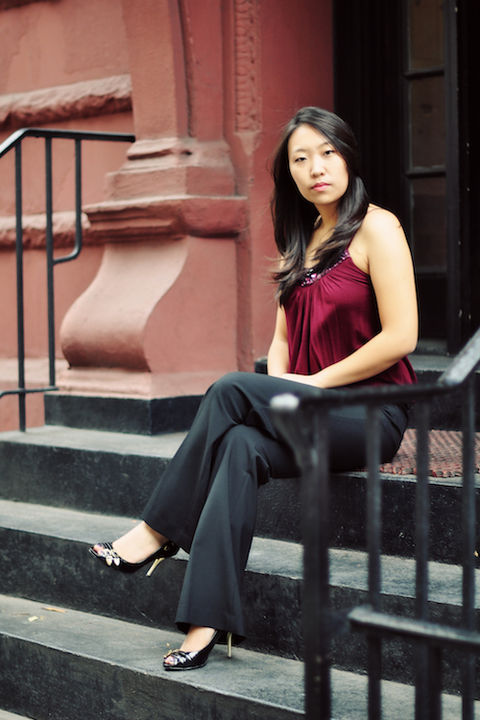 An acclaimed soloist and collaborative pianist, Dr. Hana Chu has appeared on stages throughout North America, South America, the Middle East, and Korea with many distinguished artists.

Widely recognized and sought after for numerous collaborations, Dr. Chu has shown her diverse artistic scope as a chamber musician. She served Nazareth College and Monroe Community College as a collaborative pianist in 2015-17. She frequently performs with her piano-duo partner as well as with multiple chamber groups in various parts of the globe. In 2015 and 2017, she gave solo and chamber music concerts in Jordan to help cultivate the first generation of classical musicians in the country. Also, in 2017, she was invited to perform in Bishkek, Kyrgyzstan, with her fellow chamber musicians as part of a cultural event. In the summer of 2019, she was invited to perform and give a masterclass in Bangkok, Thailand.

As an enthusiastic advocate of new music, Dr. Chu has premiered several works by leading contemporary composer Michael Torke and also released an album of his solo piano works titled "Blue Pacific" on Ecstatic Records, which can be heard on classical music stations across the U.S. While attending Juilliard, she regularly performed with the New Juilliard Ensemble under the baton of founder and director Joel Sachs as well as premiered many of her peer composers’ works. She also enjoys collaborating with jazz and pop musicians to bring riveting and unique performances to the audience, including an international tour with her fellow Korean musicians with the novel concept of introducing different genres of music within one concert.

A native of South Korea, Dr. Chu began her studies in Maryland with Leslie Goldstein and entered the Pre-College Division of The Juilliard School as a student of Ernest Barretta on a full scholarship. She received her Bachelor of Music and Master of Music from the Juilliard School under the instruction of Matti Raekallio and Jerome Lowenthal, and Doctor of Musical Arts from Eastman School of Music as a protégé of Nelita True and Jean Barr.