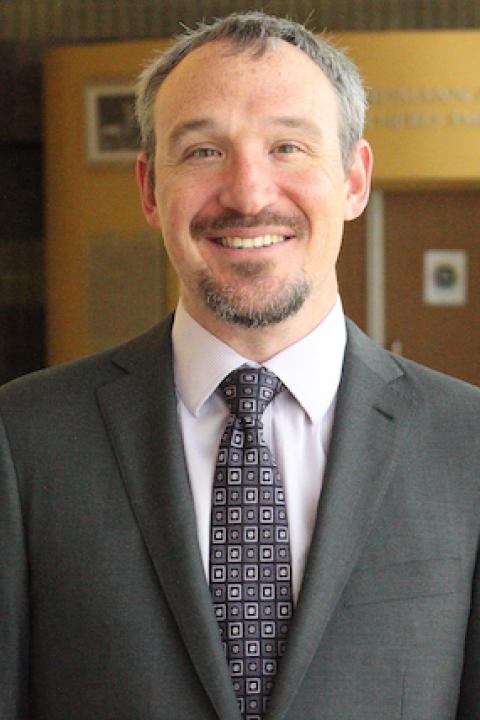 Currently, he serves as an associate editor for Psychomusicology and has served on the executive board of the Texas Society for Music Theory. Since 2012, has had 24 publications, representing four peer-reviewed articles, 14 proceedings journal articles, three forthcoming book chapters and three reviews, appearing in Music Theory Online, Music Perception: An Interdisciplinary Journal, Empirical Musicology Review, and the Proceedings of the International Conference for Music Perception and Cognition. In demand as a presenter, Dr. Albrecht has presented 26 papers and 10 posters at international, national and regional conferences in both music theory and music cognition, and has presented 19 invited talks at academic institutions. Internationally, he is currently collaborating on a research project at the University of Cologne in Germany.

Dr. Albrecht's primary research area is in integrating innovative empirical methodologies with more traditional humanities research to examine music theoretical questions, which is manifested in many different ways. Recently, his research has concentrated on looking at how music expresses emotional meaning. He has published and presented on the effects of oral transmission on the structure of folk music, applying digital humanities methodology to big musical datasets, modeling historical change in musical structures, examining the effect of vocal timbre on meaning in the music of Tom Waits, looking at the effect of collaborative music making on perceptions of social bonding, and using reaction times in music to model the role of musical expectation in folk music.

Learn more about the music theory and composition programs

Intern Blog: A Deeper Look at Our Cleveland Orchestra Partnership

Intern Blog: Reflections on the First Two Weeks of My Virtual Experience