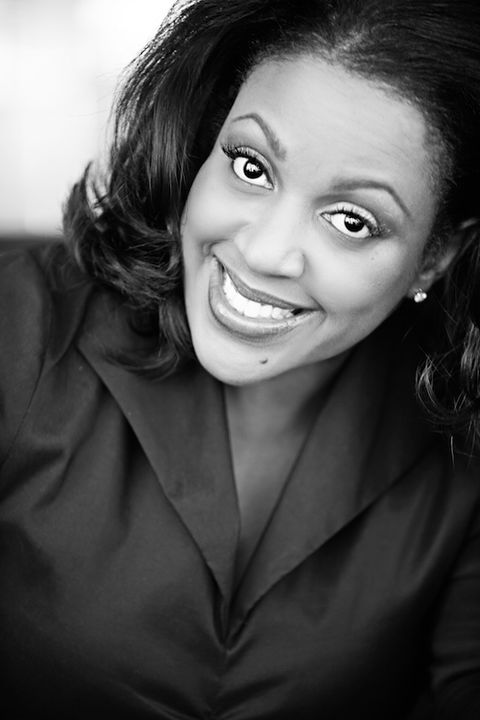 Ms. Fowler made her New York City Opera debut singing the role of Bess in Porgy and Bess, conducted by John de Main, a role she repeated many times including performances with the Opera Company of Philadelphia, Indianapolis Opera, and Virginia Opera.  She has performed concert versions of Porgy and Bess with the National Symphony (at Wolf Trap), San Francisco Symphony, Oregon Symphony, Santa Fe Symphony, Aspen Music Festival, and The Cleveland Orchestra under Leonard Slatkin, as well as European performances in Rome, St. Petersburg, Istanbul, Berlin, and Siena.  Additional operatic highlights include Nedda in I Pagliacci with Opera Memphis, Tosca and Aida with Metro Lyric Opera, Musetta in La Boheme with Connecticut Grand Opera, and the title role in Carlyle Floyd’s Susannah, under the baton of James Conlon.

A versatile concert performer, Ms. Fowler’s orchestral engagements include Carmen and a concert of the music of Duke Ellington with The Cleveland Orchestra under Leonard Slatkin; Clara in Porgy and Bess with the National Symphony conducted by Bobby McFerrin; the soprano solo in Leslie Dunner’s Songs of a Motherless Child with the Philadelphia Orchestra, Dallas, Baltimore, and Annapolis Symphonies and the soprano soloist in Too Hot to Handel with Marin Alsop and the Colorado Symphony.  She has performed Beethoven’s Symphony No. 9 with the Baltimore Symphony, Jacksonville Symphony, and in October, 2015 with the Virginia Symphony.  She has sung holiday concerts with the National Symphony at the Kennedy Center, Baltimore Symphony, Ft. Wayne Philharmonic, Greensboro Symphony, and the Annapolis Symphony.

Ms. Fowler was invited to appear at the Altenburg Opera Festival in Germany, where she sang the role of Medoro in Handel’s Orlando, and appeared in concert scenes from La Forza del Destino and Rusalka.

Ms. Fowler is a graduate of Morgan State University and The Juilliard School, where she received her master’s degree in music. She is currently on the faculty at Kent State University.