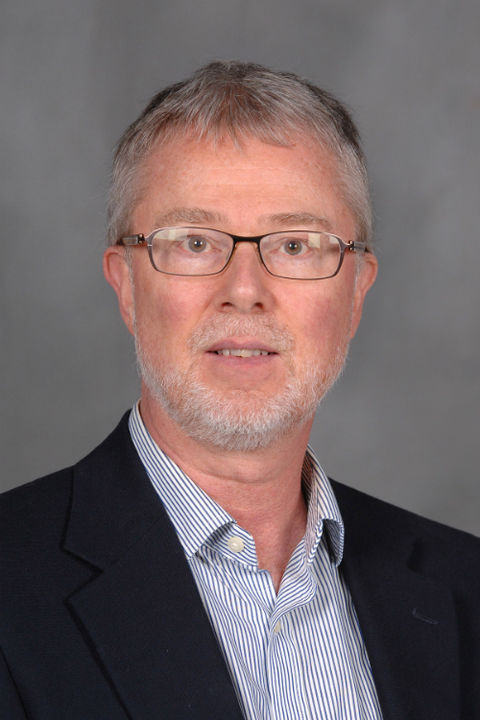 Michael Chunn previously served as Professor of Music (retired summer 2020) in the Glauser School of Music and has returned as a part-time instructor.  Graduating from the University of Illinois in 1980 as a student of David Hickman, he began his teaching career at Colorado State University.  While in Colorado, he was also principal trumpet of the Colorado Ballet Orchestra, a member of the Denver based Aries Brass Quintet and performed as a substitute with the Denver Symphony Orchestra.

An active soloist and recitalist throughout his career, he has given solo performances at national and international conventions, as well as with festivals and orchestras across the United States.  He has recorded for Crystal Records, including his solo album - Michael Chunn Plays Music for Cornet and Trumpet (Crystal Records S662), re-released in 2011 as Trumpet Sounds (Crystal Records CD662).

As a chamber musician, he performs with and was a founding member of the Kent Brass Quintet.   He also toured nationally for several years with the Metropolitan Brass Quintet of Cleveland. Mr. Chunn has published an advanced trumpet method - A Trumpeter's Daily Routine (Medici Music Press).