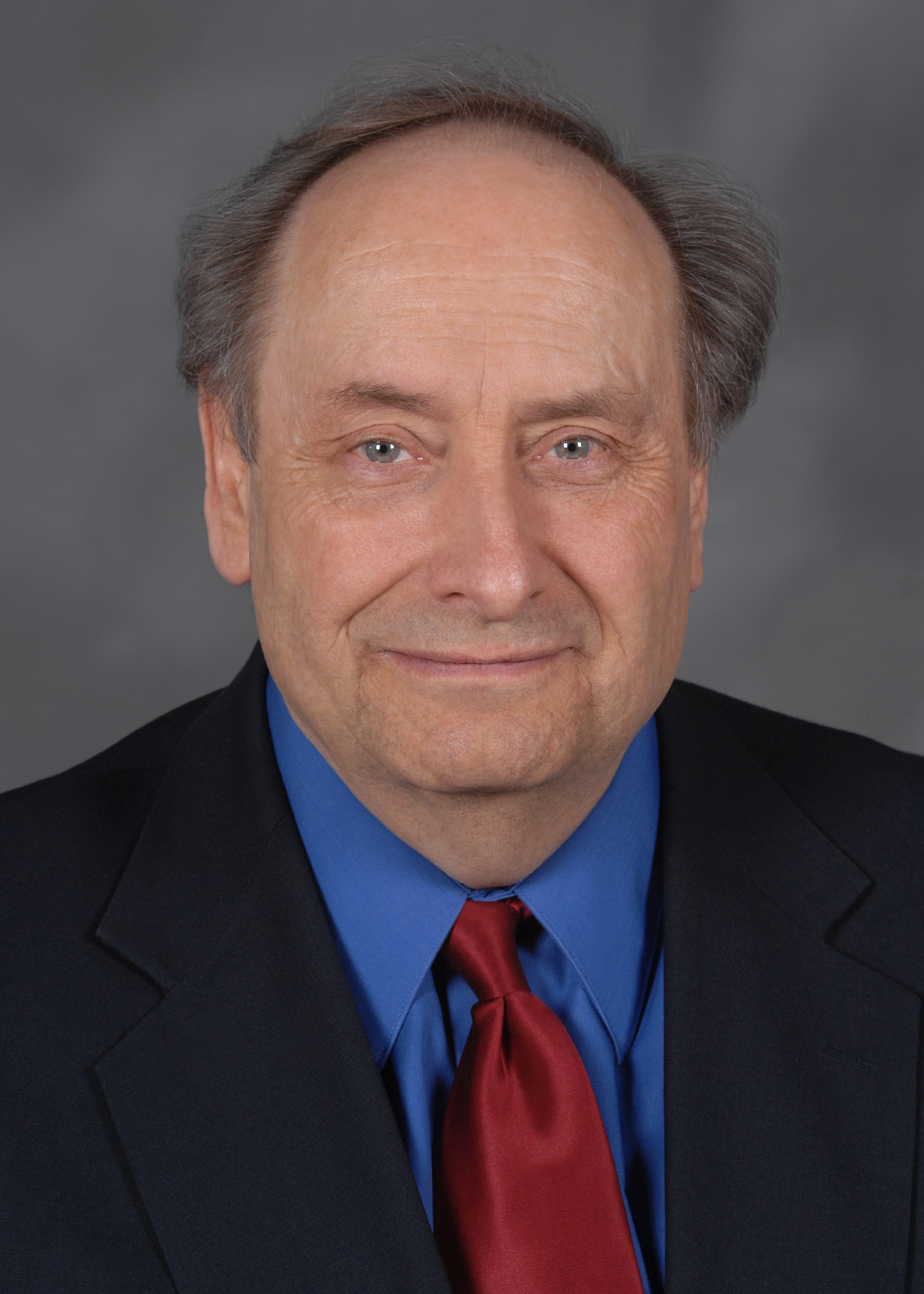 icology, has been awarded the Beethoven Medal in recognition of his musicological contributions to the study of composer Ludwig van Beethoven. Albrecht received the award during the “International Beethoven-Days 2017 in Baden, Bad Voeslau and Vienna,” an annual, week-long music festival and conference held in Austria. The award was presented by festival director Eduard Melkus, violinist and conductor, on Aug. 27, 2017 at the House of Art in Baden. The certificate accompanying the medal reads "Beethoven Medal of the City of Baden presented to Prof. Theodore Albrecht in gratitude for his extraordinary service on behalf of the works of Beethoven." Previous recipients include world-famous pianists Paul Badura-Skoda and Joerg Demus.

“I was so pleased to learn that Professor Albrecht is the recipient of the 2017 Beethoven Medal of the City of Baden,” said Jane Dressler, Interim Director of the Hugh A. Glauser School of Music. “The award recognizes Ted’s body of work as a Beethoven scholar. Our colleague’s long record of contributions to Beethoven studies has been innovative, singular, and steadfast.”

The Beethoven-Days festival celebrates the life and work of composer Ludwig van Beethoven. Participants of the festival attend several concerts of the composer’s music and hear the latest musicological research. In addition to the award, Albrecht presented a paper, in German, entitled "Miscellaneous Bagatelles about Beethoven" as part of the Musicological Conference, held on Tues., Aug. 22, detailing the later years of the composer’s life. While attending the festival, he also conducted additional research in Vienna’s City Archive.

Theodore Albrecht joined the Kent State University faculty in 1992, teaching musicology and music history classes. He is most widely known for his work in Classical and Romantic music, the early Twentieth Century and American music. In addition to his internationally renowned Beethoven expertise, his other areas of specialty include ragtime composer Scott Joplin and Country-Western singer-satirist Kinky Friedman. Other awards include the ASCAP-Deems Taylor Award for his 3-volume publication “Letters to Beethoven” and a Distinguished Faculty Award from the Kent State University College of the Arts.

Albrecht earned a bachelor's degree in music education from St. Mary's University where he studied oboe with Charles Veasey and conducting with George Yaeger. He pursued graduate studies at North Texas State University, where he later earned a Ph.D., in conducting with Anshel Brusilow and musicology with Dika Newlin, Helen Hewitt and Michael Collins. From 1970-72 he served in the U.S. Army, living in Frankfurt, Germany, where he was able to attend performances in Vienna, Rome, Munich and Bayreuth. After completing his Ph.D., he participated in post-doctoral seminars at Harvard University, Indiana University and Yale University, as well as the Herbert Blomstedt Conducting Institute.