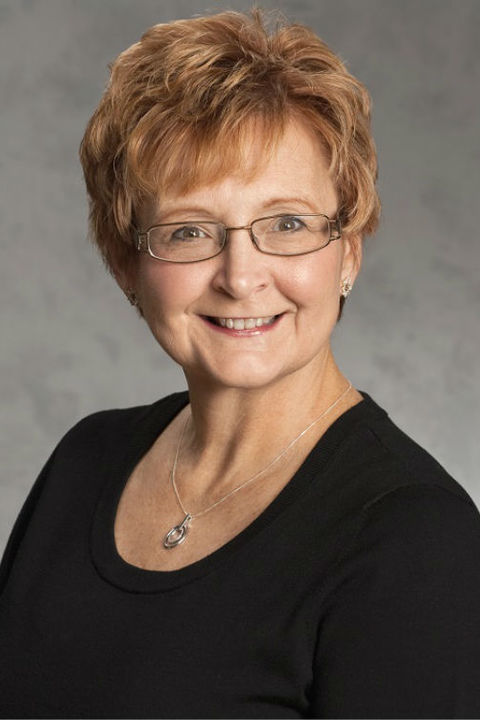 Dr. Patricia Grutzmacher is Professor Emerita and the former Coordinator of Music Education at Kent State University. She is a co-developer of the online Master of Music in Music Education (MMME) degree, co-developed the Bachelor of Science in Music Technology degree at Kent State at Stark, and established the Kent Stark Concert Band. Currently she serves as the Capstone Coordinator for the MMME program.

Grutzmacher is a Diplomate of the Sudler Order of Merit presented by the John Philip Sousa Foundation to recognize her contributions to the excellence of bands and band music performance. Her biography is included in numerous editions of Who’s Who Among America’s Teachers, and she is a past recipient of the Kent State University Stark Campus Distinguished Teaching Award. She holds a bachelor’s degree in music education from the University of Akron, a master’s degree from the Ohio State University and a Doctor of Philosophy in Music Education from Kent State University. In 2010 the University of Akron awarded her the title Outstanding Music Education Alumnus. She is a member of the Board of the Eagle-Orzel Educational and Cultural Exchange, Inc. She remains active as a band conductor and oboist.