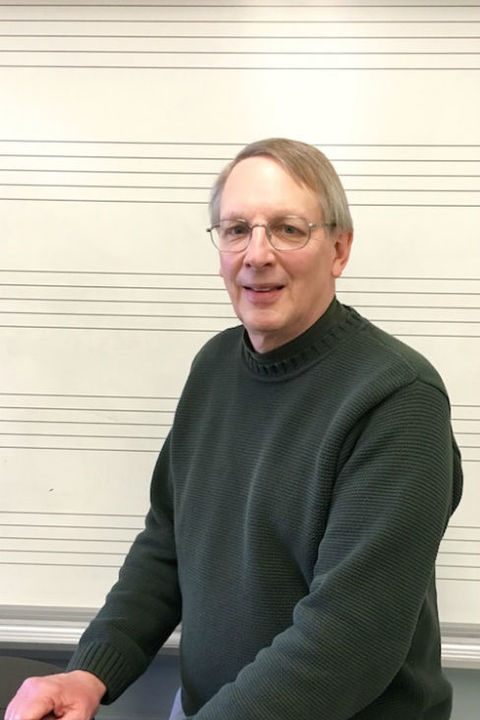 Richard Devore is Associate Professor of Music Theory at Kent State University, where he teaches undergraduate and graduate courses in ear training, the history of music theory, music theory pedagogy, and various aspects of music analysis. His Ph.D. and M.A. degrees in music theory are from The University of Iowa, where he studied with W.T. Atcherson, Richard Hervig, William Hibbard, and Donald Jenni. He also holds a B.Mus. in piano performance from Kent State University, where he studied piano with Lois Ozanich and Robert Palmieri and composition and theory with James Waters and Walter Watson.

Dr. Devore's current areas of research include the pedagogy of music theory, the history of music theory in the United States, and various other areas of American music. He has published articles in Theoria, Indiana Theory Review, and the Journal of Music Theory Pedagogy. He has presented papers at numerous international, national, and regional conferences, including International Conferences on Music Perception and Cognition and national meetings of the Society for Music Theory and the Society for American Music.

Dr. Devore is also active as a piano accompanist and volunteer church musician.