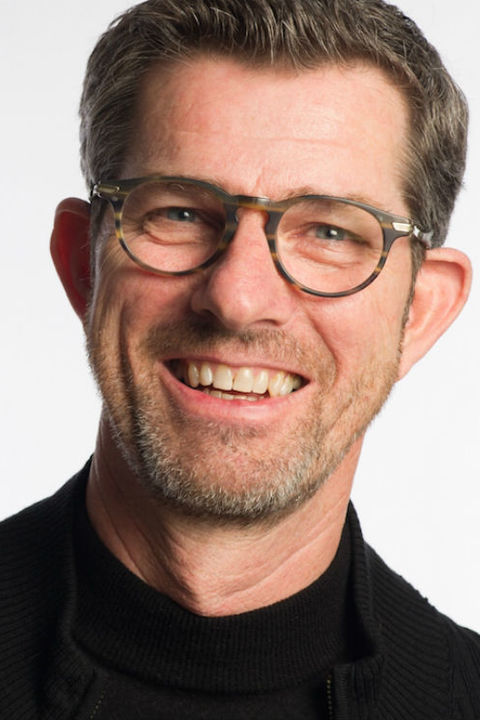 Conductor Scott MacPherson is Professor of Music and Director of Choral Studies in the Hugh A. Glauser School of Music at Kent State University. In addition to conducting the KSU Chorale and Kent Chorus, Dr. MacPherson leads the graduate choral conducting program. The Chorale performed at the Ohio Choral Directors Association Conference in June 2014. He has consistently earned praise for the performance of choirs under his direction. His innovative programming blends a variety of musical styles ranging from early music through new works commissioned especially for him and his ensembles.

His research in contemporary choral music and choral teaching techniques in Germany has resulted in guest conducting appearances with the Vokalensemble Kölner Dom (Cologne Cathedral Choir), the award-winning Modus Novus Chor based in Cologne, and the acclaimed male vocal ensemble Arcanum Musicae in Dresden. His international reputation has also drawn praise in Taiwan, where he conducted festival choirs and led workshops in conducting, choral eurhythmics, and choral pedagogy at conferences in Pingtung City and Taipei. Most recently, Dr. MacPherson conducted the Cologne Cathedral Choir in performance at High Mass for the Feast of St. Peter in the Cathedral. He also gave a workshop on American Choral Music at the Musikhochschule (Conservatory of Music) in Cologne. Dr. MacPherson also presented two workshops on choral eurhythmics at the Wisconsin Choral Directors Association Conference in 2015. In October 2016, MacPherson conducted the Wisconsin All-State Mixed Honors Choir. He also served as clinician and guest conductor of the OMEA Districts 4 & 7 Honors Choir Festival.

From 1993-2008, MacPherson was Director of Choral Activities at Trinity University in San Antonio, Texas. Before moving to San Antonio, he served on the choral faculty of the University of Wisconsin-Madison School of Music where he was a colleague of the late Robert Fountain. In addition to his collegiate work, MacPherson is the founding Artistic Director of three choral groups of distinction: the Isthmus Vocal Ensemble, the San Antonio Chamber Choir, and most recently, the Cleveland Chamber Choir, which debuted in November of 2015.

IVE, formed in 2002, is a professional-grade community choir of 60+ singers that performs each summer in Madison, WI. The Choir performed at the North Central American Choral Directors Association Conference in 2012. IVE released its first commercial CD recording, The Choral Music of Andrew Rindfleisch, on the Clarion label in 2006. An Isthmus Christmas, a live CD recording, was released in 2011. MacPherson retired as Artistic Director in 2017.

The San Antonio Chamber Choir, a professional choir of 24-32 singers, made its debut under MacPherson’s leadership in 2005. In 2013, SACC performed at the National Conference of the American Choral Directors Association in Dallas, Texas. Their CD, Careless Carols: the Choral Music of Andrew Rindfleisch, recorded in 2012, was released on the Gothic label in 2016. MacPherson officially stepped down from his position as Artistic Director in July 2014 after their performance at the Texas Choral Directors Association Conference.

The Cleveland Chamber Choir is Northeast Ohio’s only professional choral group of its kind. Performing sacred and secular music from the Renaissance through cutting edge new music commissioned and premiered by the choir as well as everything in between.