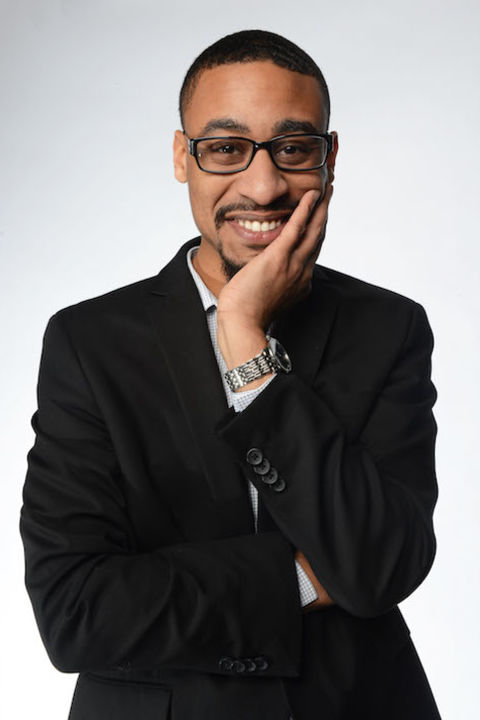 Theron’s musical studies include the University of Akron, where he obtained a bachelor’s degree in jazz studies in 2014, and his master’s degree in classical piano performance.

Theron came across an amazing opportunity 2012, he auditioned for and was cast as young Herbie Hancock in the film about Miles Davis, "Miles Ahead," directed by and starring Don Cheadle. The movie was released April 1, 2016.

Theron currently resides in Akron, Ohio, and is a professor of jazz piano at Kent State University and Youngstown State University, and he is immensely involved in promoting jazz and classical music. Theron is also the co-founder and director of the Rubber City Jazz & Blues Festival which takes place annually in Akron. You can see him performing at many jazz clubs and theatres in Northeast Ohio.