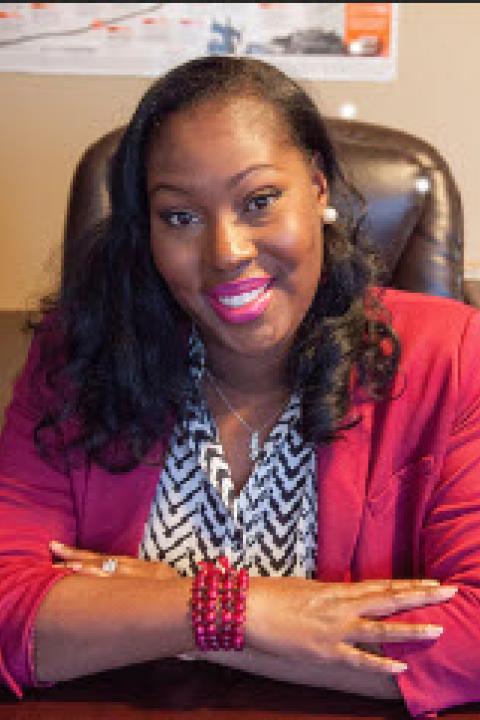 Kamesha Spates is an Associate professor in the Department of Sociology at Kent State University. She is also the founder and director for the Racial Justice and Health Equity Research and Education Collaborative (RJHEREC) which trains undergraduate and graduate level students at Kent State University on how to conduct health related research from a racial equity and transdisciplinary standpoint. Her areas of specialization include the intersections of race, class, and gender; the African American experience; mental health; and suicidology. She recently completed a book entitled, What Don’t Kill Us Makes Us Stronger: Black Women on Suicide, where uses interviews to uncover reasons for the racial suicide paradox. Her analysis offers a deeper understanding of the positive life strategies that underlie black women’s resilience. Some of her other works can be found in the Journal of Black Psychology, The Ohio Journal of Public Health, Sex Roles, and Journal of Pan African Studies. Her work has also appeared in a variety of media outlets including Essence Magazine and HuffPost. She is currently working on projects 1) that examines the role of the black church in suicide and mental health awareness; 2) Northeast Ohio’s Black Community’s Readiness to address rising suicide rates; 3) Mental Health and Suicide Awareness in the Kenyan Context; and 4) The Impact of Racism on Mental Health. She also trains organizations, clinicians, and laypersons to raise awareness about the topic of suicide using a racially conscious framework.

American Sociological Association's top 50 most downloaded Journal articles in 2018 Kamesha Spates and Brittany C. Slatton:  I’ve Got My Family and My Faith: Black Women and the Suicide Paradox, Socius 3, December 2017