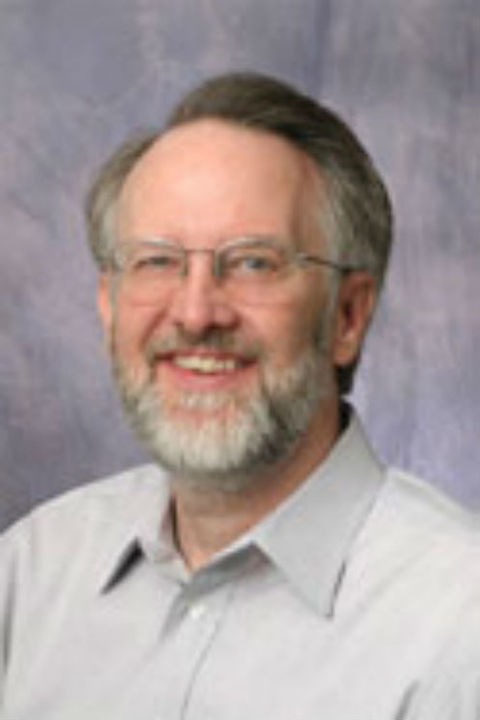 Stephen Thomas received his B.S. degree in 1971 and M.S. in 1972 from Oklahoma State University, and his doctorate in 1974 from the University of Florida. While attending UF, he was a fellow with the National Educational Finance Project, where he had the opportunity to work with many of America's leading scholars in Education Finance and Law. Upon graduation, he served as an assistant professor at Madison College for two years, Texas Tech University for five, and St. Johns University for four. He then came to Kent State University in 1985. He teaches internship, higher education law, employment law, and a course dealing with disability issues in higher education.

During his 40+ year career, Dr. Thomas has authored or edited 30 books, over 100 articles, and dozens of additional publications in newsletters, proceedings, reporters, and other sources. He has received virtually all major awards within his field (Education Law Association), including the President’s Award, McGhehey Award, Outstanding Service Award, Distinguished Service Award, Bolmeier Award, and Publication Award. Over the years, he served as a member of ELA’s Board of Directors, President, and Executive Director. He was selected as a founding member of West’s Education Law Reporter’s Authors Committee; served as the Executive Editor for the premier school finance journal, The Journal of Education Finance, for six years; and received multiple awards for both teaching and research. Moreover, he was identified by Ohio Magazine in 2008 as one of several selected professors exhibiting Excellence in Ohio Education. Of most relevance to Dr. Thomas, however, are the role he played in increasing the number and quality of Graduate Assistantships in the Higher Education Program (currently at approximately 80) and his receipt of the KSU Distinguished Teaching Award in 2007.