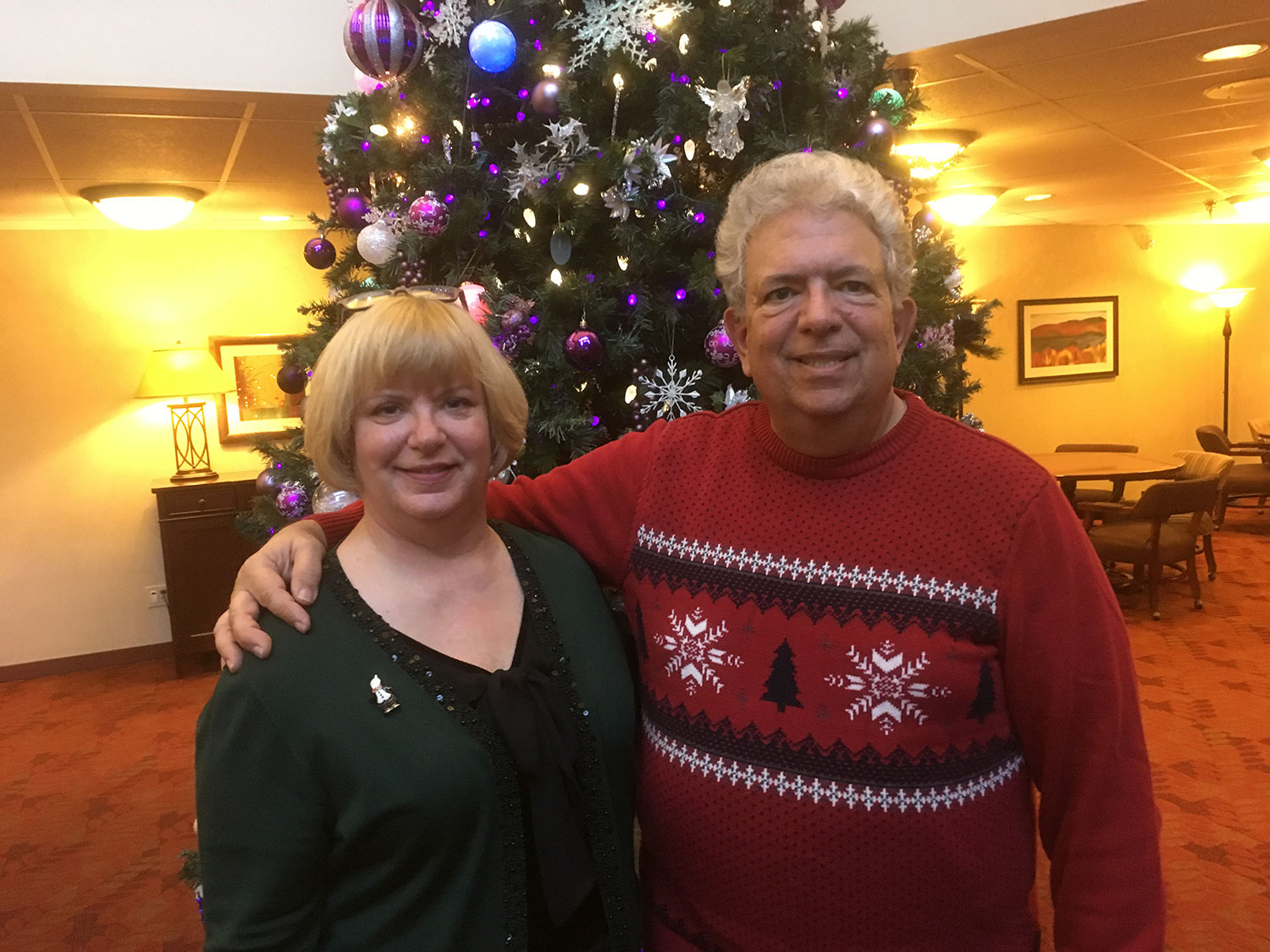 I was born in Warren, Ohio, and graduated from Warren Western Reserve High School in 1973.  I received my Bachelor of Science Degree in Nursing from Kent State University in 1977. In 1985, I was awarded a Masters Degree in Business Administration (MBA) from Temple University, Philadelphia, Pennsylvania.

I Joined the Navy in 1978 and was assigned to the Naval Hospital, Philadelphia, as a staff nurse on the Male Medicine unit. Later I worked as staff nurse on the Pediatrics unit and finally as Charge Nurse on the Male Surgery unit. In June 1982 I departed the Navy to finish my studies in Health Care Administration at Temple University. While completing those studies, I worked as a nurse on Temple’s cardiac transplant unit. As a Naval Reservist, I was the Assistant Planning and Operations Officer for Naval Reserve and Civilian Military Contingency Health Care System Coordinating Team 104, where I assisted in establishing the National Defense Medical System (NDMS) civilian hospital network for the greater Philadelphia area.

I chose to leave nursing as a career because I married a Navy Nurse, and marriage is tough enough without throwing competing for promotion into the mix. I returned to active duty in May 1985 as a Navy Medical Service Corps Officer (Health Care Administrator), and was assigned to the Naval Medical Center, Portsmouth Virginia, as the Head, Risk Management Division and later as the Head, Medical Mobilization Planning Department.  My next assignment was to Head the Medical Department for Naval Support Force Antarctica, “Operation Deep Freeze.” During this tour I made three deployments to McMurdo Station, Antarctica, in support of the scientific research being performed for the National Science Foundation. In 1988 I reported as the Director for Administration, Naval Hospital Yokosuka, Japan, where I coordinated health care delivery for the thousands of military personnel and families assigned to Japan. From August 1994 to December 1997, I was assigned to the Directorate of Health Care Operations, Bureau of Medicine and Surgery, Washington, D.C., where as a staff analyst, I directed many studies to evaluate operations at Navy medical facilities.  I assumed the role of the first Officer In Charge for the newly established Branch Medical Clinic, Naval Support Activity Memphis, and acted in this capacity from January 1998 to July 2000. I reported to the Office of the Lead Agent, TRICARE Northeast, located in Washington D.C., in July 2000 and assumed the responsibilities as Deputy Executive Director, that fall. In June 2003, I was appointed as the Executive Director. I retired from the Navy on June 1, 2005.

I am very thankful to Kent State and its wonderful nursing program. It was the foundation on which I built a very successful Navy career.

Sharon and I now live in Portland, Oregon, and just celebrated 35 years together. We love to travel. I remain involved in community activities. I am the Past President of the King’s Square Association of Homeowners; a volunteer driver at the Portland VA Health Center; a board member of the Portland Chapter of the Military Officers Association of America; a board member of the Blueback Council of the Navy League of the US, and head of the Outreach Committee for the USS Portland, LPD-27 Commissioning.