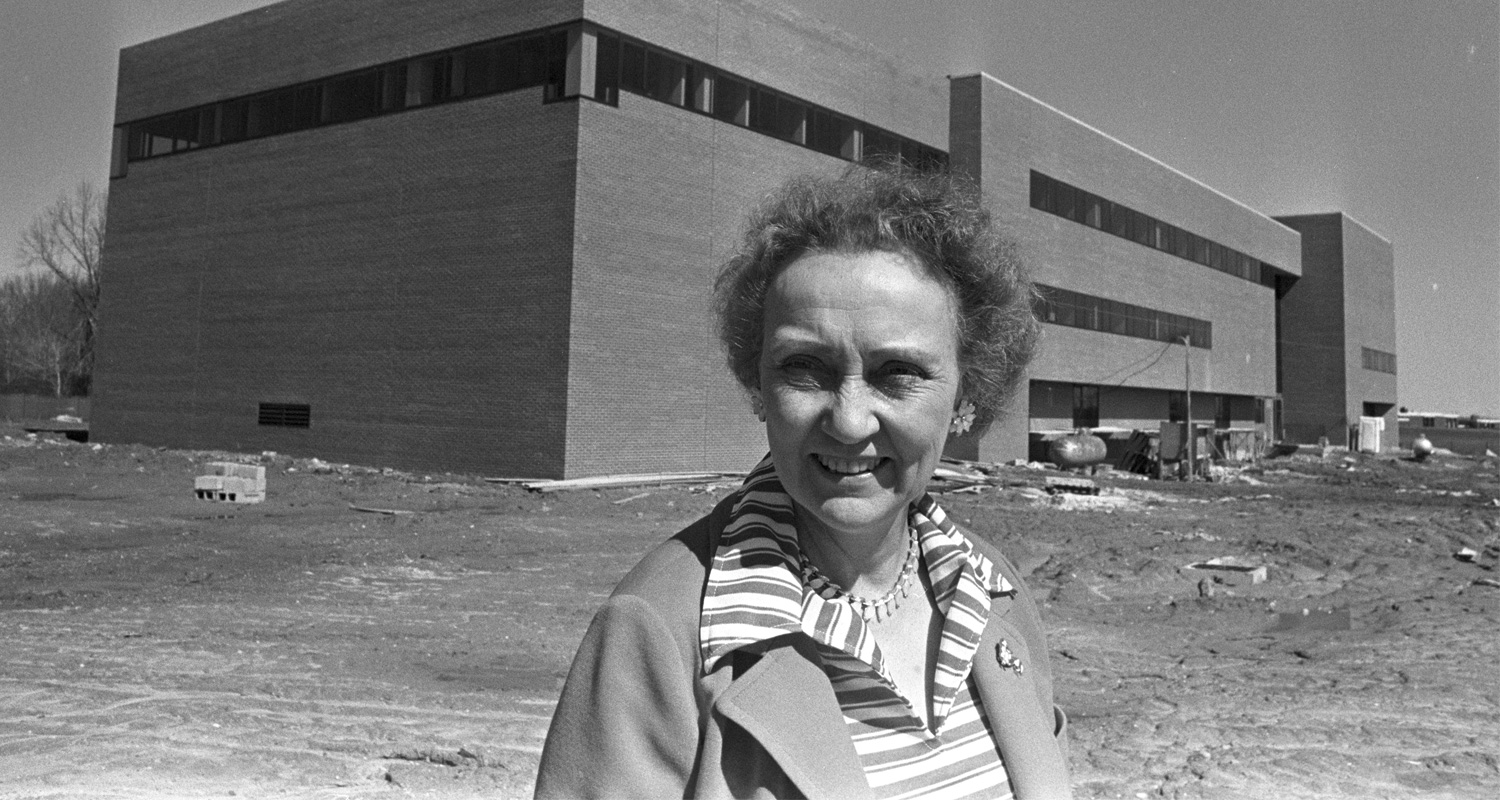 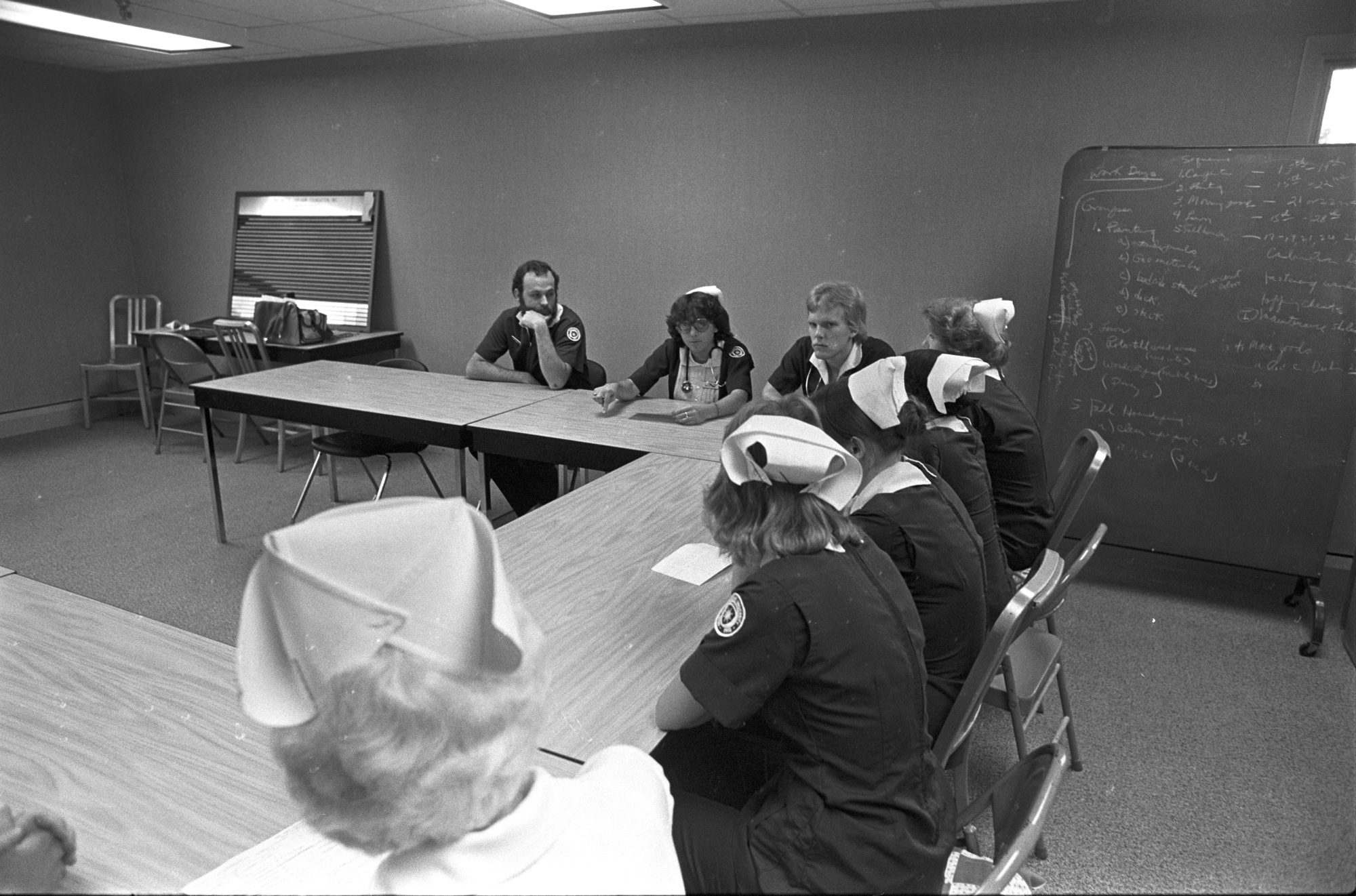 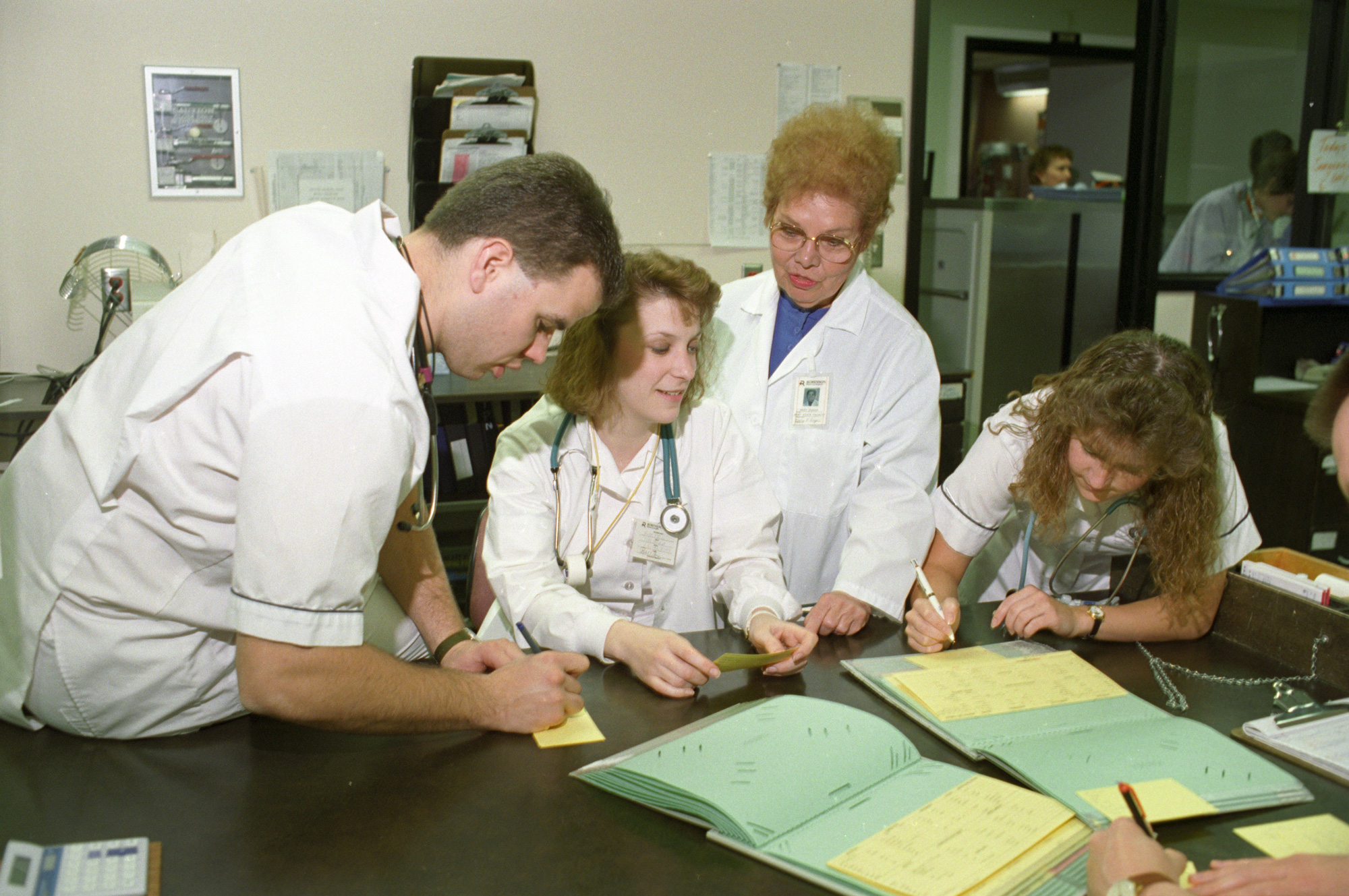 The establishment of a nursing program at Kent State followed long-standing, regional interest in collegiate nursing.

The Ohio Board of Regents (now the Ohio Department of Higher Education) granted KSU approval to establish a baccalaureate degree program in nursing in November 1966. At their November 15, 1967, meeting, the Ohio State Board of Nursing Education and Nurse Registration gave the university approval to conduct the program.

In January 1968, the National League for Nursing (NLN) offered reasonable assurance of accreditation. Provisional status was changed to a full 8‐year accreditation in May 1971, just prior to the graduation of the first class from the KSU School of Nursing in June 1971. In September 1977, the first graduate students for study at the master's level were admitted to the School of Nursing.

In 1978, KSU nursing moved into its own new building near the science complex, the library, and the student center, and in 1985 the building was formally named the "Linnea E. Henderson Hall, School of Nursing," in honor of the founding dean.

Since the death of Dr. Henderson in 1984, six deans—Stephanie Clatworthy, Davina Gosnell, Julie Johnson, Laura Dzurec, Barbara Broome and Versie Johnson-Mallard—have taken administrative responsibility for the School of Nursing, which on September 9, 1999, became the Kent State University College of Nursing, through the approval of the Board of Trustees.

Currently, the College of Nursing is one of the largest and most comprehensive nursing programs in Ohio with over 14,000 alumni.

The major milestones, partnerships, and events that have shaped our college since we were founded in 1967.