Aurilio served as the hospital's Chief Nursing Officer for 7 years in which she was responsible for ensuring professional nursing practice and standards, in addition to overseeing patient service areas of both Akron Children's Hospitals, as well as the offsite patient care units within the adult hospitals. 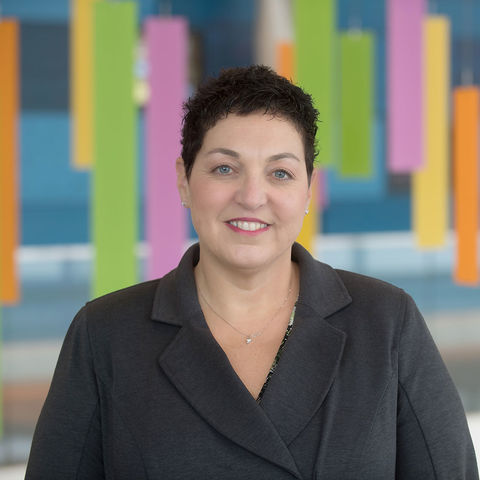