Dr. Babara Broome, Ph.D., RN, FAAN, became the sixth dean of Kent State University's College of Nursing on March 17, 2014. She is coming from the University of South Alabama, but she is a Kent State alumna with roots in Northeast Ohio.

Dean Broome began her nursing career as a licensed practical nurse after attending the Hannah Mullins School of Practical Nursing in Salem, according to the Youngstown Vindicator.

She went on to receive both her BSN and MSN from Kent State University, and her Ph.D. from the University of Pittsburgh. Dean Broome is in a unique position returning to her alma mater to become dean.

"As a graduate of Kent State's College of Nursing, I know firsthand the exceptional quality of education," she said. "I have traveled extensively, and it seems I always meet a proud Kent State graduate." 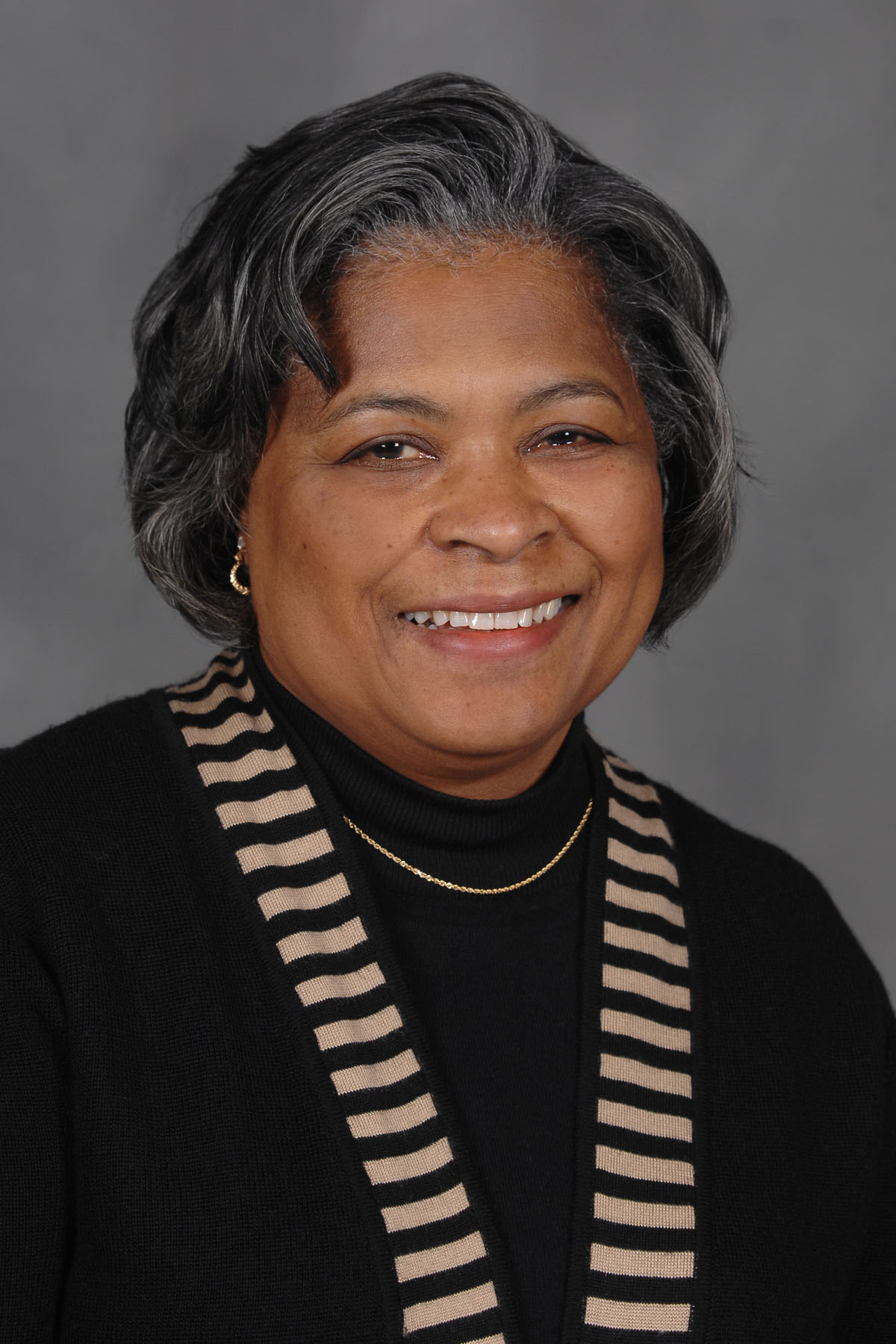