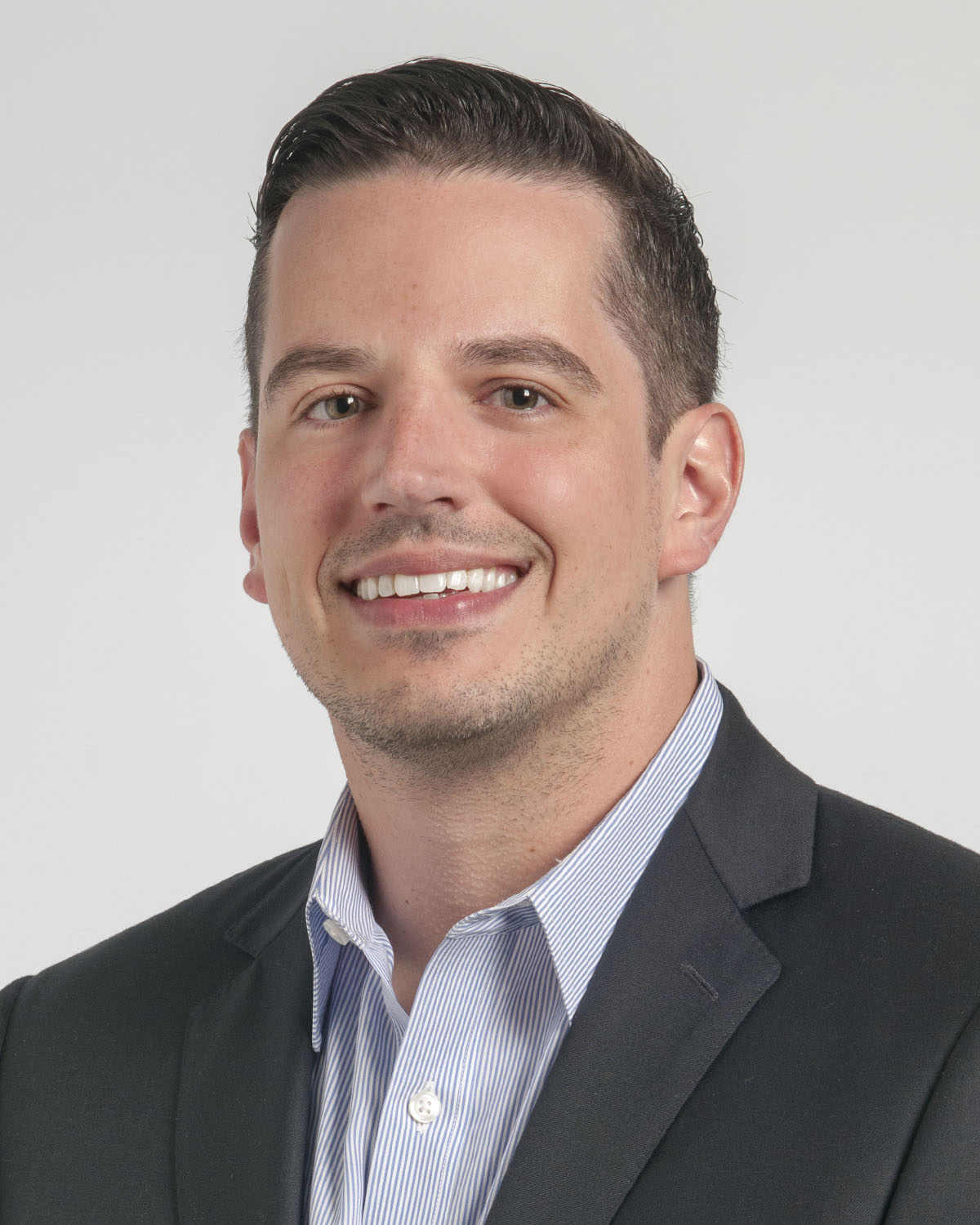 A few months after attending his first Ohio Nurse Association (ONA) meeting, Jason Fisher, BSN, RN-BC, a Kent State University College of Nursing graduate student, has been appointed to the ONA Health Policy Council for a two-year term. “At first I thought it was a mistake that a student had been added to their mailing list,” explained Jason, recalling his surprise upon seeing the appointment email. “But it was real! I am very excited and looking forward to working with this group.” Jason attended the November 2018 ONA meeting with faculty member Dr. Yvonne Smith as part of his practicum. Thrilled to meet other nurses passionate about improving the healthcare system and health policy in general, Jason expressed his interest in the organization. The ONA Health Policy Council helps to ensure nursing voices are heard at the Statehouse within the legislative and executive branches. The council works to evaluate proposed state legislation on its implications for nurses, the nursing profession, and healthcare. Jason, who resides in Dayton, will represent western Ohio while serving on the council.

Jason credits mentorship from faculty members and his unique experiences at Kent State University College of Nursing for helping to prepare him for this appointment. “Dr. Smith and Professor Kim Cleveland challenged me. Through their guidance, I have witnessed a variety of policy experiences at both the state and federal levels,” said Jason. “Their support has also helped me grow my professional network.” Jason was one of two students to represent Kent State at the 2017 American Association of Colleges of Nursing Student Policy Summit in Washington, D.C., where he advocated for nursing policy on Capitol Hill. “There are a lot of barriers to receiving safe and quality health care. As nurses, our role is not only at the bedside, but also beyond.” At the state level, Jason recently attended Nurse Day at the Statehouse in Columbus, OH, where more than 400 nurses gathered for an empowering and educational event focused on health policy, legislation, and nursing issues.

Working closely with College of Nursing lecturer Kim Cleveland, JD, MSN, RN, C-MBC and BSN student Tom Watral, Jason helped to develop the college’s first undergraduate health policy debate, an event which allows students to discuss issues that affect nursing and healthcare in a safe environment. Through the creation of nonpartisan policy briefs, Jason has helped educate students about relevant issues. The undergraduate students have debated topics that include medical marijuana, the opioid epidemic, and Ohio’s Issue 2 for lower prescription drug prices. “I was challenged to consider health policy from many different perspectives, which resulted in me gaining a deeper understanding of the complexity of healthcare and health policy.”

Knowing it is vital that nurses and nursing students alike have a broader understanding of how the healthcare system affects patients, Jason encourages others to join the conversation despite potential inexperience with policy or the political system. “Nursing voices are missing from the table. Our experiences are unique and add value to the discussion. This is our opportunity to make the healthcare system better. Don’t let discomfort be a hindrance to becoming part of a changing system.” 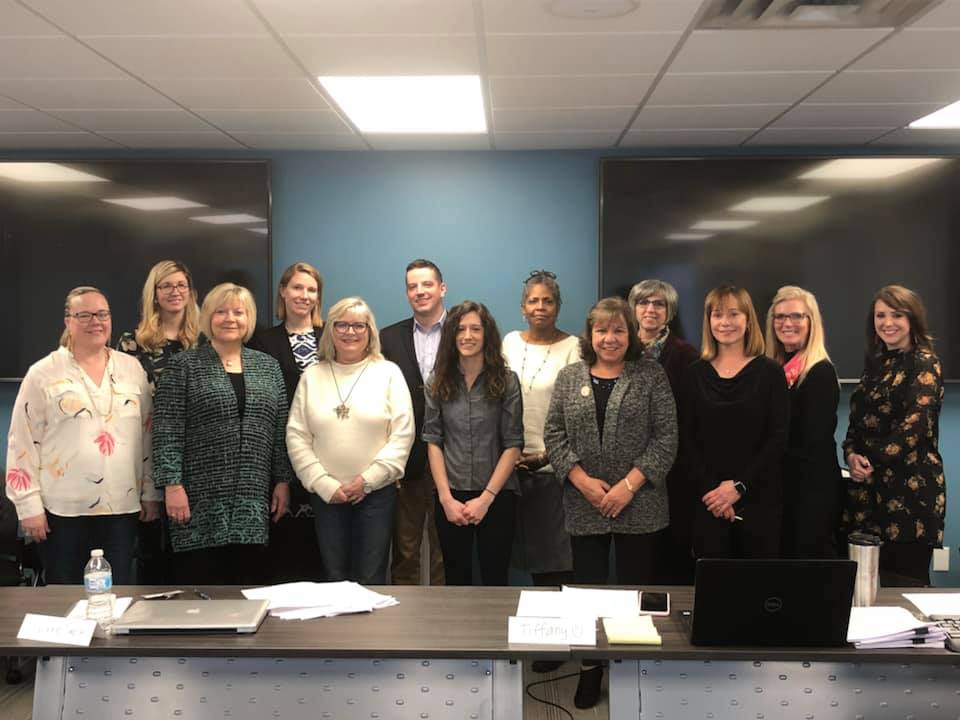 Additionally, Jason has been involved in numerous research projects while studying at Kent State. He has explored issues surrounding nurse staffing regulations and how to engage undergraduate students in health policy and advocacy. For the first time in his career, Jason was selected to give poster presentations about his research at the Annual Conference of The American Association of Nurse Attorneys, in Denver, CO, and the Regional Research Symposium, Sigma Theta Tau International, in Canton, OH. Recently he was chosen to present a poster at the 34th Annual Kent State University Graduate Research Symposium, in Kent, OH.

Making a positive difference in the world has always been important to Jason. His first degree was in economics, but Jason felt unsatisfied. “I wanted something more meaningful. I wanted to make a real and direct impact on people’s lives.” He believed healthcare would allow him to do just that and has been working at the bedside for nearly ten years. “It is rewarding to know I’ve made someone’s day better by helping to alleviate their suffering in that moment, perhaps setting them on a healthier path or maybe collaborating on issues that weren’t previously being addressed by the interdisciplinary team.” His desire to see how multiple hospitals function within the healthcare system led Jason to travel nursing. He has completed assignments in Miami, FL, and most recently in Cincinnati, OH.

Looking to expand beyond the bedside and impact even more lives, Jason will graduate from Kent State’s Nursing and Health Care Management master’s concentration this May. “I am grateful for the education, networking and the mentorship that I’ve received. I have had an amazing experience at Kent State College of Nursing,” said Jason. “The support from faculty has helped me discover my strengths and guide me in determining how I can best affect positive change in healthcare.”

Following graduation, Jason hopes to combine his experience in business, technology and policy through a role within hospital administration or academia. Continuing to advance his education is also a priority. “I'm considering doctoral programs and thinking about a nurse educator graduate certificate. I'm looking for the right fit.”