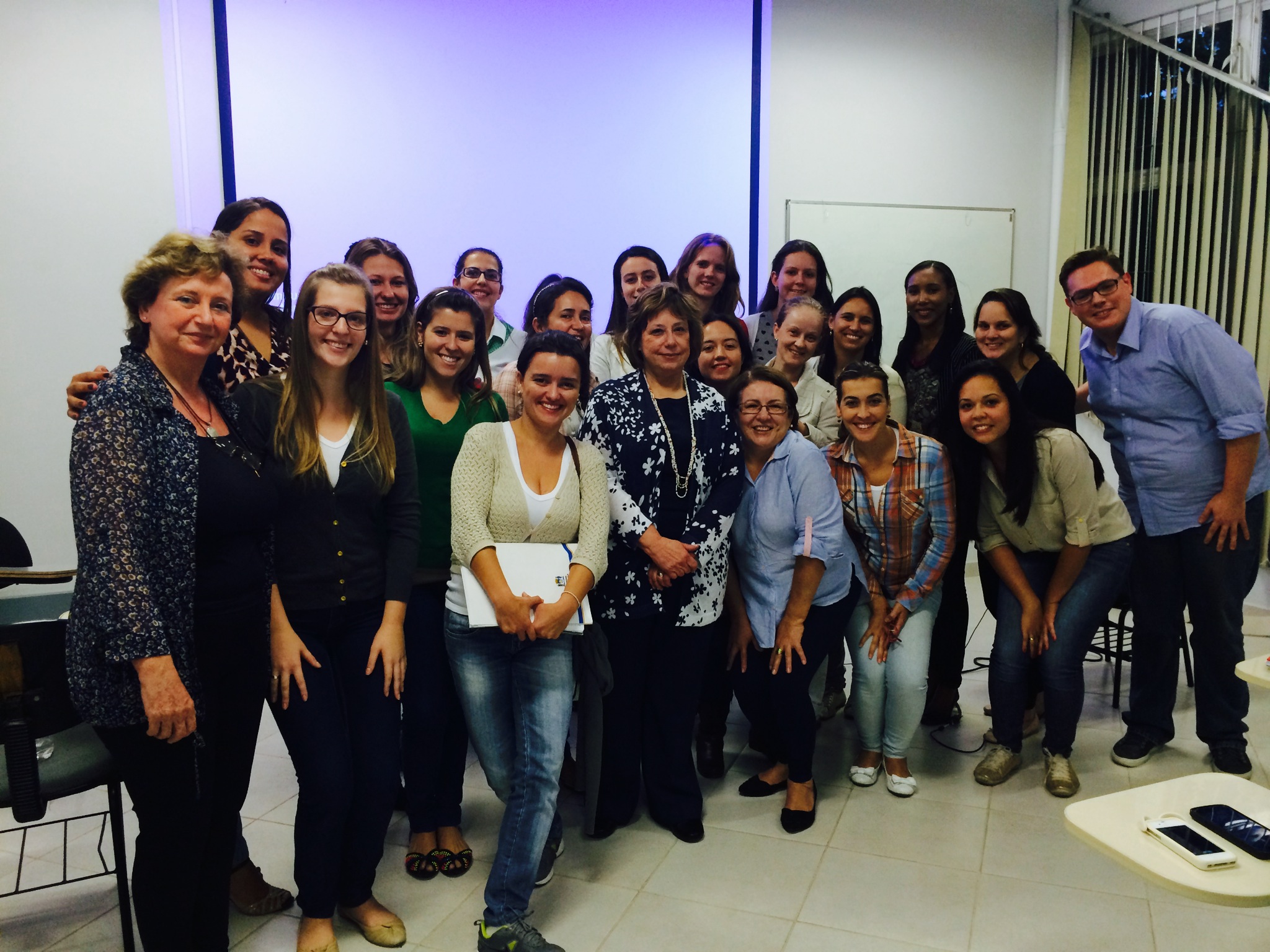 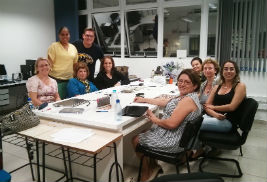 Anthony was a special visiting researcher with the Graduate Nursing Program and Nursing Department at the Federal University of Santa Catarina, from April 19 - May 20. Anthony’s visit was funded by the Science without Borders Program, which approved the research project titled, “Governance and Healthcare Management in Nursing and Health: Translation, Adaptation and Validation of International Instruments for use in Brazil.”

While in Brazil, Anthony engaged in lectures, seminars and visited local universities and healthcare organizations. She was a lecturer at four formal classes and several informal classes, reviewed manuscripts and met individually with nursing students in baccalaureate, master’s, doctoral and postdoctoral programs to discuss their research projects. She also visited a university hospital and three federally funded healthcare agencies: primary care, specialized care and UPA, an urgent care facility.

“People were extraordinarily friendly,” says Anthony, who has been invited to return to Brazil next year. “They seemed to be really glad I was there. I found it interesting to see the commonalities between the Brazilian nursing students and our nursing students at Kent State. There also were some noticeable differences in the nursing programs. For instance, a Bachelor of Science in Nursing (B.S.N) degree is a five-year program, and the master’s program is more general than ours. There are also no nurse practitioner or doctorate of nursing practice programs (D.N.P.), and a doctoral degree (Ph.D.) is completed in four years.”

In Brazil, education at public universities, such as the Federal University of Santa Catarina, is offered at no cost to students. 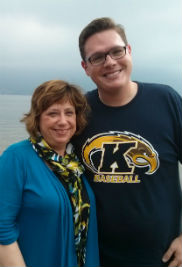 The collaboration between the two universities began when Assistant Professor José Luís Guedes dos Santos of the Federal University of Santa Catarina, then a Ph.D. candidate, discovered Anthony’s research and writings on shared governance while doing research for his dissertation. He contacted her and ended up traveling to the U.S. to study with Anthony at Kent State for five months last year.

The successful collaboration led Guedes dos Santos’ professor, Alacoque Lorenzeni Erdmann, Ph.D., head of research for Group of Studies on Administration, Healthcare Management and Management Educational in Nursing and Health (GEPADES), wrote a grant to bring Anthony to Brazil. Erdmann’s grant was approved by the Brazilian government in November 2013.

The joint effort of both nursing departments has resulted in an institutional cooperation agreement between Federal University of Santa Catarina and Kent State. As part of this agreement, several Brazilian Ph.D. nursing students also will travel to the U.S. to study with Anthony over the coming year. In August, Federal University of Santa Catarina nursing student Alini Pestano will arrive at Kent State’s College of Nursing where she will study how nurses manage the process of organ transplantation with Anthony for five months.

Since Anthony’s visit in May, eight Brazilian nursing students have submitted requests to travel to the U.S. to study in the College of Nursing over the next two years. Anthony also has been invited to write an editorial for publication in Texto & Contexto Enfermagem, a quarterly international journal of the Federal University of Santa Catarina. In addition, she recently co-authored two abstracts with professors Guedes dos Santos and Erdmann for presentation at the U.S. International Nursing Administration Research Conference in Dallas in November.