Ruth E. Ludwick, Ph.D., CNS, RN.C, Kent State University alumna and professor emerita at the university’s College of Nursing, has been selected as one of 168 nurse leaders to be inducted as fellows into the American Academy of Nursing (AAN) during the academy’s “2014 Transforming Health, Driving Policy Conference” on Oct. 18 in Washington, D.C.

The inductees are selected based on their leadership in education, management, policy and work to improve the health of the nation. 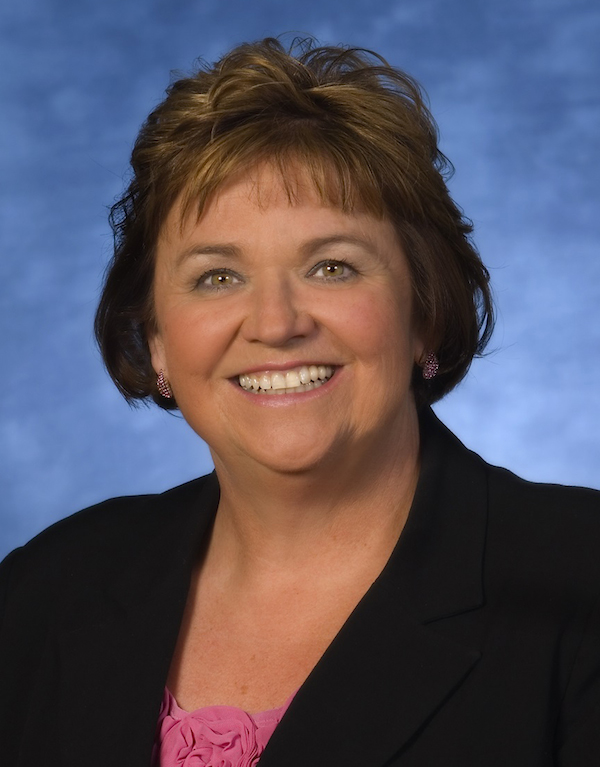 Ludwick, a life-long resident of the area who lives in Kent, Ohio, earned her B.S.N. and M.S.N. degrees and a Ph.D. in sociology from Kent State and was a Kent State College of Nursing faculty member for 35 years. She is currently employed part-time as director of nursing research at Robinson Memorial Hospital in Ravenna, Ohio, and works as an independent consultant.   “I’m honored to have been chosen to be inducted into the American Academy of Nursing,” Ludwick said. “It is a distinct privilege for my accomplishments to be recognized by a panel of my peers, and I look forward to working with them to further advance healthcare and nursing.”

As a gerontological nursing researcher and educator, Ludwick’s work extends to a global network. With more than 80 articles and book chapters, and numerous presentations, she serves as guest lecturer, visiting professor and consultant in her collaborative international research. Her use of the factorial survey method has resulted in funded projects in Australia, Scotland and Northern Ireland. This work served as a foundation to launch global initiatives through course development, workshops, consultation and invited presentations in Sweden, Taiwan, Turkey and Zambia.

According to the American Academy of Nursing, criteria for induction into the academy include evidence of significant contributions to nursing and healthcare and sponsorship by two current Academy fellows. Applicants are reviewed by a panel comprised of elected and appointed fellows, and selection is based, in part, on the extent the nominee’s nursing career has influenced health policies and the health and wellbeing of all. New fellows will be eligible to use the credentials FAAN (Fellow of the American Academy of Nursing) after their induction in October.

The American Academy of Nursing is comprised of more than 2,200 nurse leaders in education, management, practice, policy and research from all 50 states, the District of Columbia and 24 countries. Academy fellows include hospital and government administrators, college deans and renowned scientific researchers. Selection for membership in the academy is one of the most prominent honors in nursing. Ludwick was selected as a fellow based on her leadership related to standards for the nursing care of the aging population and the preparation of nurses here and internationally through her research, numerous publications and presentations and curricular work.

For more information about the American Academy of Nursing and the 2014 policy conference, visit http://www.AANnet.org.