Kraig Brechbuhler is a survivor of a miraculous cardiac arrest. According to a story by organizers of the 2014 Stark/Wayne American Heart Association Heart Walk, Brechbuhler was training with his wife for the Columbus Marathon in July 2013. During their cool-down walk, he collapsed.

Paramedics attempted to resuscitate Brechbuhler at the scene and on the way to the hospital, but there was no response. By the time they arrived at Mercy Hospital, his heart was still not beating.

At Mercy, he was put on a ventilator and was given a special treatment to cool down his body to help prevent brain damage. His family waited patiently for over a day while this treatment was completed.

The team at Mercy included Eric Ambrus, an alumnus of Kent State University's College of Nursing and Robert Wood Johnson Foundation scholar, as well as the team leader Dr. Steven Hirsch and persons named Josh, Alexis and Jenn. They played a critical role in Brechbuhler's recovery.

Brechbuhler and his wife described the team at Mercy as "kind and caring people." Their gratitude to the team is very "heartfelt," according to the article.

Brechbuhler has now recovered and is working to get his life back together. He ran his first 5k race since his cardiac arrest on March, 17, 2014. 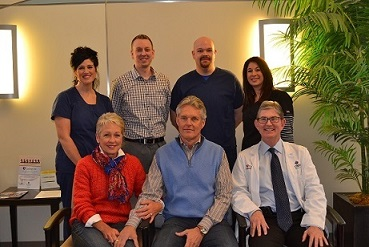 Paul Bassett, BSN ’11, Boston, MA, loves adventure. His most recent quest - hiking Japan's Mount Fuji in July 2017 with 19 teammates, six of whom were cancer patients. The expedition was made possible by the Multiple Myeloma Research Foun...

Rebecca Herr’s (’71) advice for students is that “although they can’t be an expert at everything, they need to remain curious.” Herr’s own sense of curiosity became a passion for adventure.  Her appreciation for exploration inspired her to begin mission work in India in 1999, whe...

Alumnus recognized as Leader in Nursing

Jason Rothaermel, BSN, MBA, was recently recognized as a "Leader in Nursing" by the American Health Council for his expertise in Oncology. Rothaermel, who received his bachelor of science in nursing from Kent State University College of Nursing in 1998, is the current standing Re...

Claire Zangerle, MSN, MBA, RN, has recently been appointed as Allegheny Health Network’s chief nurse executive. Zangerle is a 2006 graduate of Kent State’s master of science in nursing program. Since 2008, Zangerle has served as president and chief executive officer of the Visit...

Brian S. Monter, MSN, MBA, RN, has recently been appointed president of University Hospitals Bedford and Richmond Medical Centers. Monter is a 2007 graduate of Kent State’s nursing and business administration (MSN/MBA) dual-degree program.  Since 2012, Monter has served as the c...

Linda Q. Everett Featured as a Nurse Leader to Honor

Kent State University nursing alumna Linda Q. Everett, Ph.D., RN, NEA-BC, FAAN, was featured as a “Leader to Honor” in the October, 2015, edition of Nurse Leader magazine. In the article, Dr. Everett talks extensively about the path she chose to become an influential person in n...

Nancy M. Albert will be inducted as a 2015 fellow of the American Academy of Nursing during the academy's annual conference on Oct. 17, 2015, in Washington, D.C. 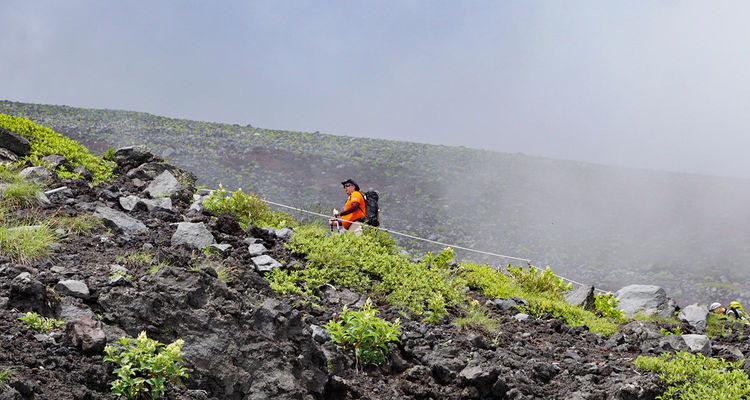 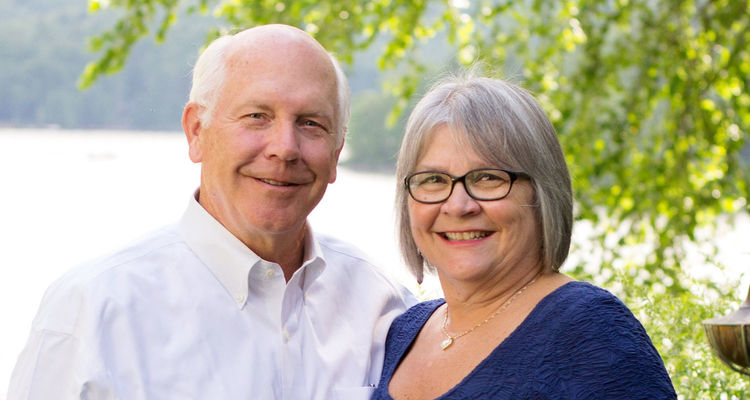 Rebecca Herr’s (’71) advice for students is that “although they can’t be an expert at everything, they need to remain curious.” Herr’s own sense of...
Alumnus recognized as Leader in Nursing 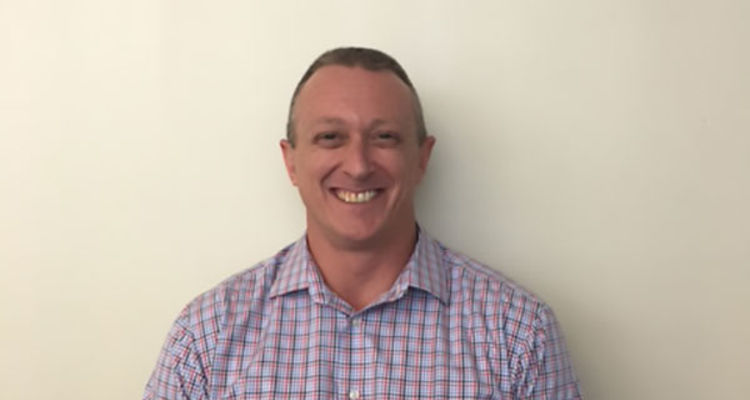 Jason Rothaermel, BSN, MBA, was recently recognized as a "Leader in Nursing" by the American Health Council for his expertise in Oncology. Rothaermel...
College of Nursing
Office of the Provost
Street Address
1375 University Esplanade, Kent, Ohio 44242