Mary Jean Gallagher is an educator and leader with a passion for education improvement and a focus on excellence and equity.

Ms. Gallagher is the former chief student achievement officer and assistant deputy minister of the Ontario Ministry of Education, where she worked from 2008 to late 2015. In that role she led Ontario’s 5,000 schools in raising literacy and numeracy results by 18% and graduation results by 18.5%. Prior to the ministry, she served as director (Superintendent) of education of Canada’s southernmost school district, the Greater Essex County District School Board, and its predecessor, since 1995. Formerly a teacher of mathematics and computer science, she has also been chair of the Council of Ontario Directors of Education, CEO of the Ontario Education Improvement Commission, a secondary school principal and a school superintendent of staffing and development.

Ms. Gallagher now leads her own company, M.J. Gallagher and Associates, and is the senior lead for system improvement with Michael Fullan and Associates. She is currently named education advisor to the Department of Education for the state of Victoria, Australia and has provided presentations, advice and mentoring to school district leaders, ministries and departments of education in more than 26 countries on six continents. Dr. Gallagher has authored a number of publications on system reform in education. In recognition of her innovative leadership in education, she has received numerous professional awards, including an honorary Doctor of Laws degree from the University of Windsor in 2008, and Outstanding Educator of the Year Awards from the Ontario Phi Delta Kappan Association in 2013 and from the Ontario Principal’s Council in 2015. Most recently she was named Canada’s Outstanding Education Leader 2016 by The Learning Partnership of Canada.  She also serves on the Professional Advisory Board of the Gerald H. Read Center for International and Intercultural Education at Kent State University. 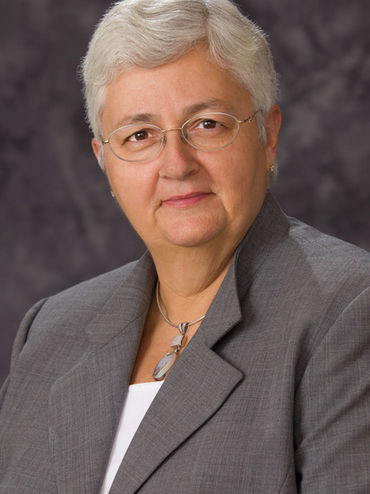