Kent State University’s African Community Theatre will premiere its production of "No Niggers, No Jews, No Dogs." 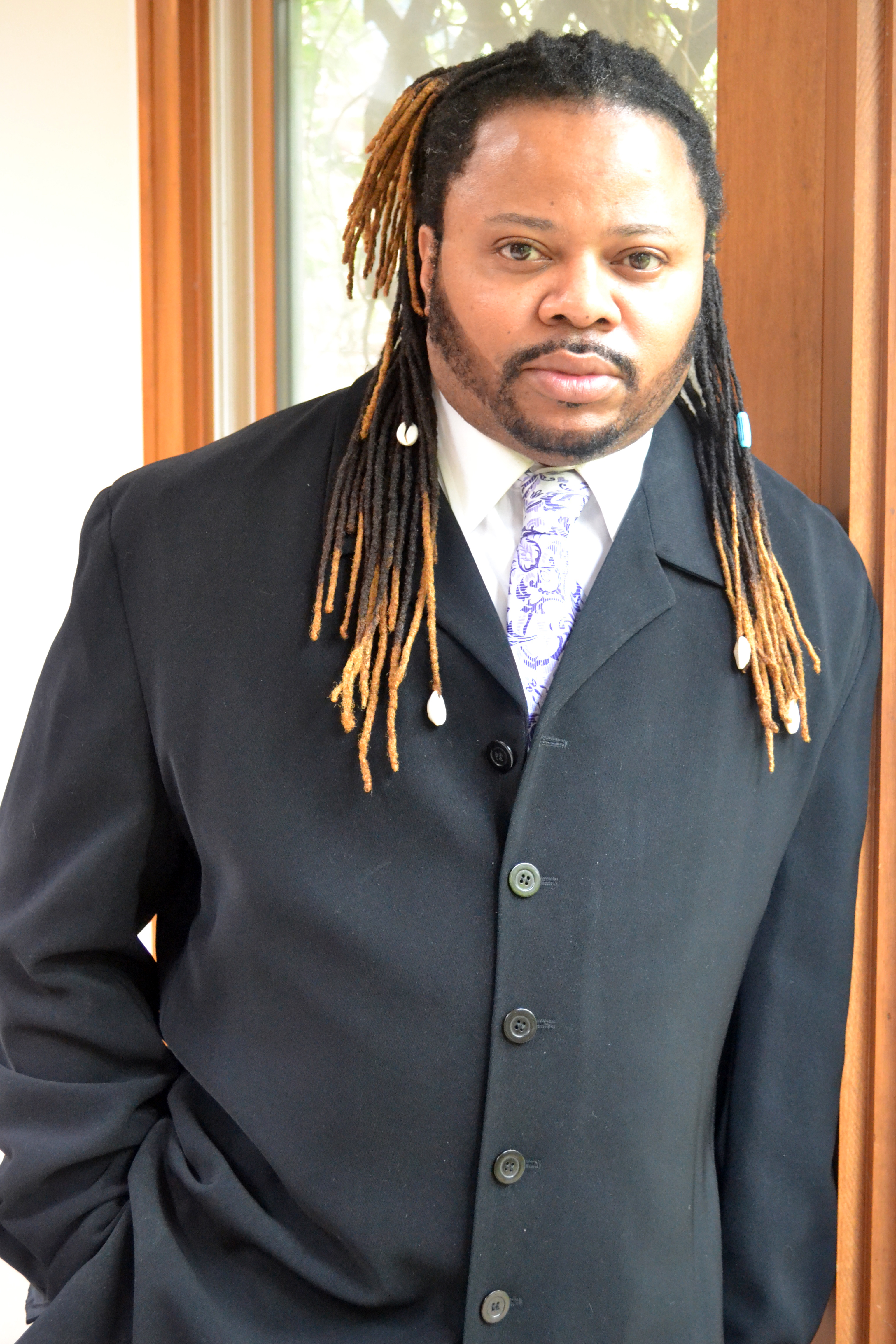 Kent State University's African Community Theatre (ACT) will premiere its production of "No Niggers, No Jews, No Dogs" written by John Henry Redwood and directed by Terrence Spivey on Nov. 21 in Ritchie Hall on the Kent campus.

In the story, Halifax, North Carolina is where the Cheeks family, Rawl and his wife, Mattie, and their two daughters makes its home. The year is 1949, and the title refers to signs commonly posted in the region in that era. The Cheeks are visited by Yaveni, a Jewish scholar from Cleveland, who is researching the effects of prejudice on both Blacks and Jews, and Aunt Cora, a mysterious local black woman who wanders around wrapped in a black garment with a dark secret.

"The audience will experience the true courage of a woman (Mattie Cheeks) taken through some harsh trials during the absence of her husband and the strength to face up to a decision that turns the play into an unexpected ending," Spivey said. "It's a nail biter!"

Variety magazine gave the story a positive review saying: "Redwood is at his best when creating those strong, emotional currents that never surface but run deep around the peripheries of his characters' life experiences. He achieved that beautifully in The Old Settler. He repeats that accomplishment, again with an intense family unit, in No Niggers, No Jews, No Dogs."

The New York Times wrote: "You will not often find a stage family where both the individual relationships and the overall dynamic are as vibrant and well defined as they are in this one."

The play dates are:

Spivey recently joined Kent State for the 2013-14 academic year as its director-in-residence. Since 2003 he has been the artistic director of the Karamu House, a historic performing arts center in Cleveland. His work seeks to "educate, inspire and entertain diverse audiences in thought-provoking ways," he said.

"My vision for ACT is for it to be a collegiate theatre program to be reckoned with in Northeast Ohio and beyond to the highest standards of professionalism," Spivey said.

At Karamu House, Spivey also currently serves on the board of trustees as 2nd Vice Chair for Community Partnership for Arts and Culture. Founded in 1915, and originally named "Settlement House," Karamu House is the oldest African-American theater in the United States. Many of Langston Hughes's plays were developed and premiered at the theater and many notable actors got their start there, including Bill Cobbs, Minnie Gentry, Robert Guillaume, Dick Latessa and Ron O'Neal.

"The Department of Pan-African Studies is pleased to have Mr. Terrence Spivey join us as Director-in-Residence for the 2013-2014 academic year," says Amoaba Gooden, Ph.D., chair of the Department of Pan-African Studies. "Mr.Spivey's residency will reinvigorate our theatre program and assist the Department with reestablishing connections with KSU's surrounding community while providing an opportunity for many to experience innovative and diverse artistic talents that gives expression to the Black World experience."

About the African Community Theatre

Established in 1970, the African Community Theatre brings awareness and appreciation of the experiences of people of African descent as illustrated through theatrical performances. ACT welcomes community participation regardless of gender, sexuality, race, class and/or ethnicity. Learn more about the ACT.