Kent State University’s Liquid Crystal Institute®, the most comprehensive research and educational center in the field of liquid crystals, has been demonstrating value with exciting new liquid crystal science initiatives since its creation in 1965. The applications of breakthrough findings at the institute have had an impact on the world, from liquid crystal display (LCD) televisions to computer monitors to new electronic devices, like the iPad.

Kent State’s liquid crystal research also is an economic driver, aiding the region’s economy by incubating new businesses, attracting companies to Ohio because of its research pioneers and educated workforce, and leading to developing high-paying career paths for its graduates. Continuing its excellence in the liquid crystal field, Kent State will be implementing exciting, new research investments involving its people, programs and facilities. 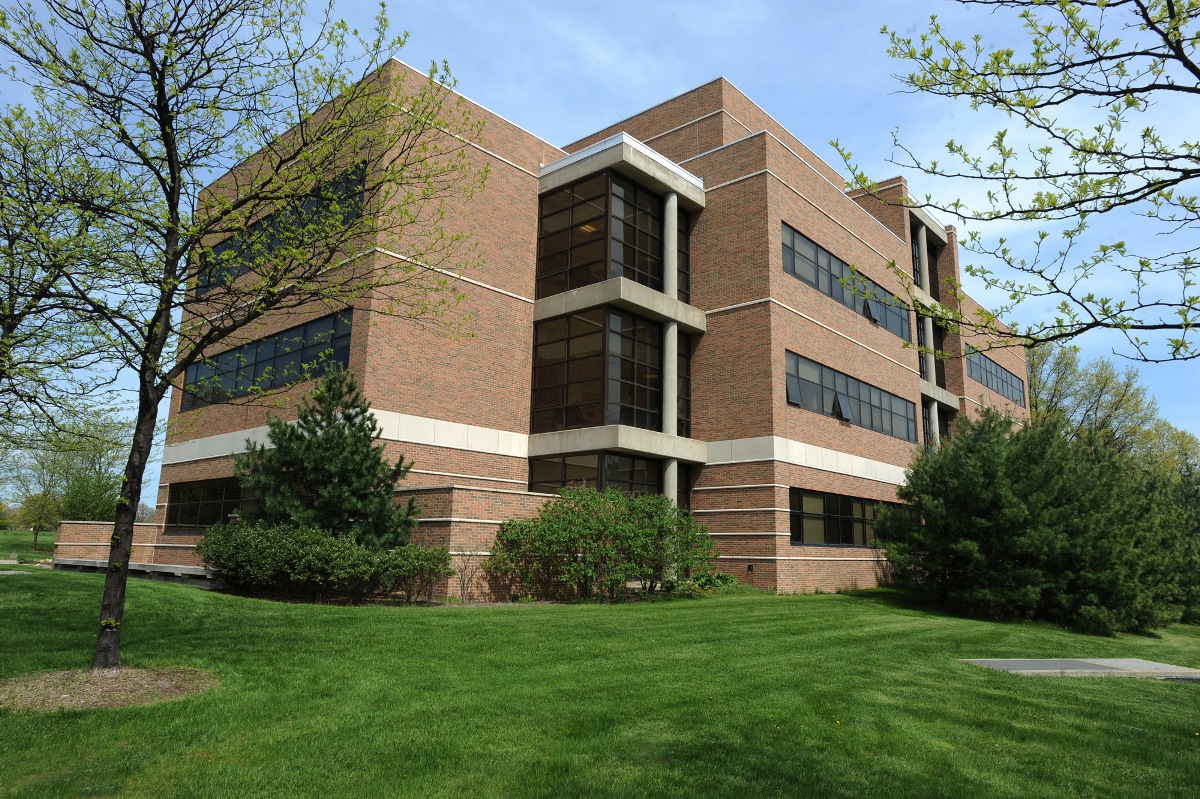 In recognition of his accomplishments in research and for his service as director of the Liquid Crystal Institute at Kent State since 2003, Dr. Oleg D. Lavrentovich has been appointed as Trustees Research Professor at the university, effective July 1, 2011, for a five-year term. Lavrentovich has an international reputation in liquid crystal research, marked by authorship of numerous publications in the discipline’s premier journals, authorship of definitive books and book chapters on liquid crystals, service on the editorial boards of leading scientific journals in liquid crystal science and condensed matter physics, and a sterling record of extramural support for research in liquid crystals.

As director of the Liquid Crystal Institute, Lavrentovich provided leadership in obtaining Kent State’s Ohio Research Scholars Program award (Ohio Third Frontier) for a Research Cluster on Surfaces in Advanced Materials, and in advancing Kent State’s role in marketplace development, culminating in President Barack Obama’s public recognition of the role of the Liquid Crystal Institute in technological innovation and job creation. As Trustees Research Professor, Lavrentovich will report to the provost and will teach, advise students, maintain a program of research and lead special assignments.

With Lavrentovich’s new university appointment, Dr. Hiroshi Yokoyama has been named the new director of the Liquid Crystal Institute starting July 1, 2011. Yokoyama is an Ohio Research Scholar and professor of chemical physics for the Liquid Crystal Institute and the chemical physics program. He received his Doctor of Engineering from the Tokyo Institute of Technology. Yokoyama is a world expert in the field of liquid crystal physics with a focus on surface properties. Prior to joining Kent State in 2009, he served as director of the Nanotechnology Research Institute at the National Institute of Advanced Industrial Science and Technology, one of the largest government-funded research organizations in Japan.

Kent State has announced additional news on the value-creation front with respect to expanding the university’s ability to conduct breakthrough research at the institute. Kent State President Lester A. Lefton has committed research funds to reinvest in Kent State’s liquid crystal technology to address new models of operation, namely organic photovoltaics and bioengineering for controlling cell behavior or device manufacturing.

“A next generation vision for the Liquid Crystal Institute will leverage the group’s world-leading skills and reputation in basic and applied research, as well as our expertise in physics, chemistry, and biology,” said Robert G. Frank, Kent State’s provost and senior vice president for academic affairs.

Plans call for the hiring of two tenure-track faculty positions in organic photovoltaics, a theoretical materials physicist and a physical organic chemist. A third tenure-track hire in advanced electron transport has been authorized through the Ohio Research Scholars Program. Established by the Ohio General Assembly and coordinated by the Ohio Board of Regents, the Ohio Research Scholars Program provides grants to strengthen and increase the number of clusters of research excellence that are led by Ohio’s academic institutions that support regional economic priorities.

“These individuals will give Kent State a formidable research presence in organic photovoltaics,” Frank said. “They will work on a new class of materials that heralds great potential, with clean energy applications expected to be particularly significant.”

In addition, the university will hire two tenure-track faculty members in the College of Technology to focus on bioengineering aspects of liquid crystal technology. These scholars will work closely with chemists and physicists in the Liquid Crystal Institute and the chemistry, physics and biology departments to examine biosensors, biomimicry, biocompatibility, drug delivery, biomedical imaging and tissue scaffolds.

Finally, Kent State will renovate and update the clean room and other shared facilities in the Liquid Crystal and Materials Science Building, which houses the Liquid Crystal Institute and was built in 1996, to ensure that it supports emerging trends in device prototyping and micro- and nanofabrication and is attractive for use by a wider range of external partners beyond the traditional liquid crystal displays.

“These investments in people and facilities will buoy all research and development activities in the Kent State liquid crystal community,” Lefton said. “I’m particularly energized by the collaborative nature of the hires, which connect university units traditionally in silos with respect to their research initiatives. These liquid crystal collaborative hires build upon the success of our appointments last year in psychology and biology to pursue the cellular mechanisms, psychological impact and treatment of trauma, in partnership with Summa Health System, and our strategic collaborative hires in public health and education to focus on obesity.