"Void that is truly empty solves dark energy puzzle" is the tantalizing title of an article by the science journalist Rachel Courtland in the periodical New Scientist. Courtland's article is based on a refereed paper in the area of theoretical physics published this month in the journal Physical Review, authored by Kent State's Prof. Peter Tandy and three other scientists. 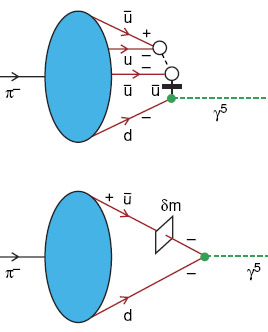