Kent State physics professor Peter Tandy is part of a team of researchers that is challenging some established thinking in particle physics. Tandy collaborated with Stanley Brodsky a professor at Stanford University’s SLAC National Accelerator Laboratory; Robert Shrock, a professor  at the Institute for Theoretical Physics at Stony Brook University; and Craig Roberts, a senior physicist at Argonne National Laboratory in Illinois. 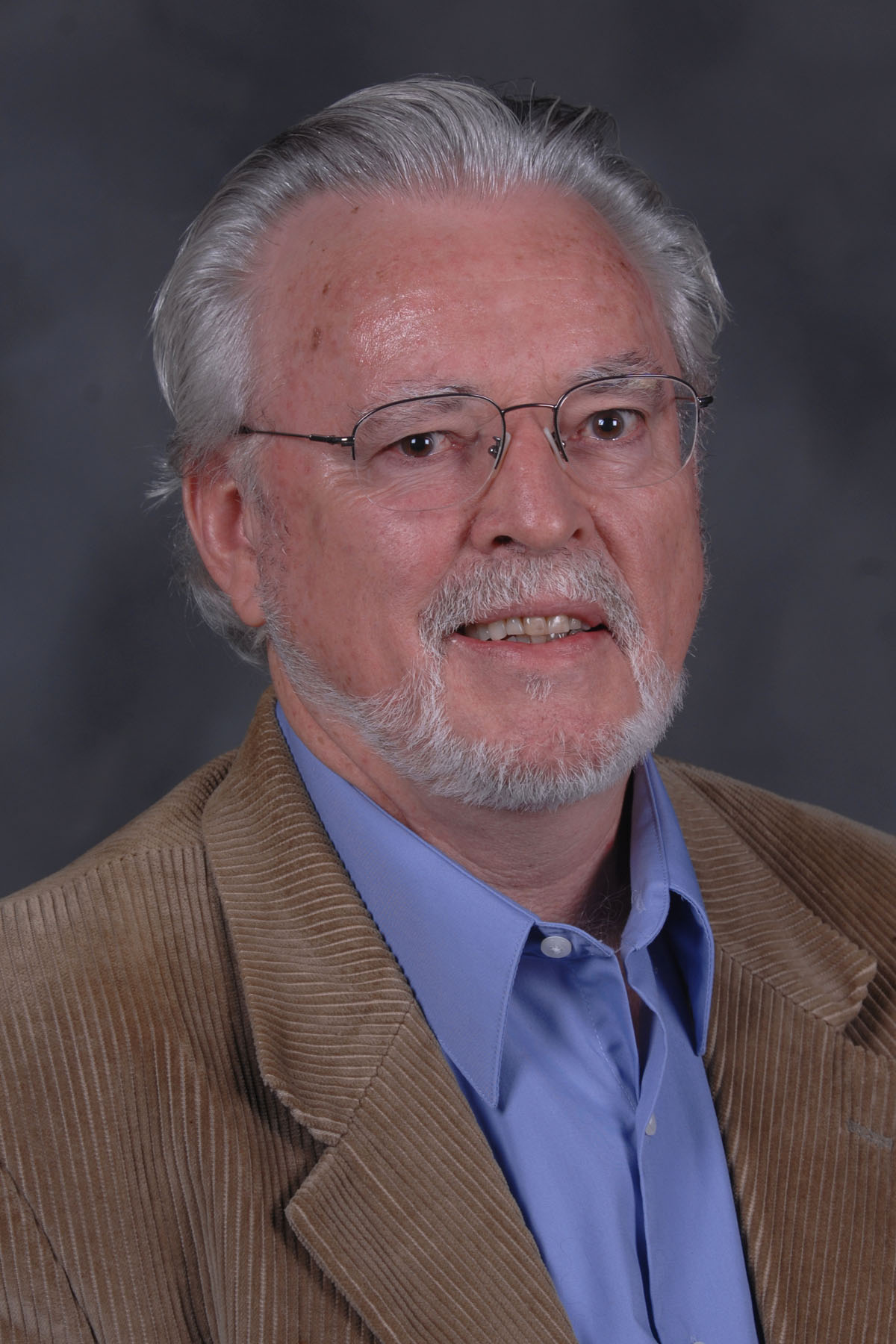 The groups’ findings were published in a recent edition of Physical Review, one of the top international physics journals, published by the American Institute of Physics. New Scientist magazine covered the research in an early September issue.

This research points to a resolution of one of the biggest unsolved problems in physics.  The experimental result for the value of the so-called cosmological constant of the universe is 45 orders of magnitude smaller than what is currently predicted by the quantum field theory at the heart of everyday matter.

Quantum field theory is the basic mathematical language that is used to describe and analyze the physics at the most fundamental level of matter. Everyday matter is composed of elementary particles called quarks and gluons. “Current theory suggests that empty space is actually filled with particles and antiparticles fizzing in and out of existence,” said Tandy. “This sea of quarks and gluons - the building blocks of protons, neutrons and the nuclei of atoms – is called the quark condensate. It furnishes the vacuum with an energy density which in turn makes a cosmological constant 45 orders of magnitude too large. Our research strongly suggests that the condensate can only exist within a particle, not in a vacuum.”

In other words, empty space may really be empty. “This thinking contradicts current assumptions,” Tandy said. “Our research finding is stepping on a few toes.”

The work has connections with Albert Einstein’s General Relativity Theory of Gravitation published in 1915. “Einstein’s original equation indicated the universe was expanding, so he included a constant of unknown origin in his equation to make it agree with the then conventional assumption of a static universe,” Tandy said.

“We have strong mathematical proof on one sector of the standard model of particle physics that eliminates an enormous mismatch between current theory and the value of the cosmological constant,” Tandy said. “This work gives a strong clue as to why current theory is applied so badly.”

James Gleeson, chair of the department of physics at Kent State, isn’t surprised that Tandy is involved with such a breakthrough. “Peter Tandy is one of the smartest people I know,” Gleeson said. “He keeps knocking it out of the park.”

Tandy, who has been at Kent State since 1979, met Brodsky and Schrock while attending various physics conferences across the country. He has collaborated with Roberts on a regular basis since the late 1990s. Tandy and Roberts worked on a paper in 1998 that sparked the group to pursue the new research. The team began work on the paper about 18 months ago.

“This is potentially a really big step forward in our understanding of the universe,” Gleeson said. “It shows the value of the curiosity-driven research that we do here at Kent State.”

Tandy hopes his work will lead to other researchers to challenge thinking about dark energy. “Our study provides clues as to how other problems can be resolved.”

“I think a lot of people will now reevaluate some of their assumptions in this area,” Gleeson said. “This is going to be the starting point of a lot more important thinking down the road.”