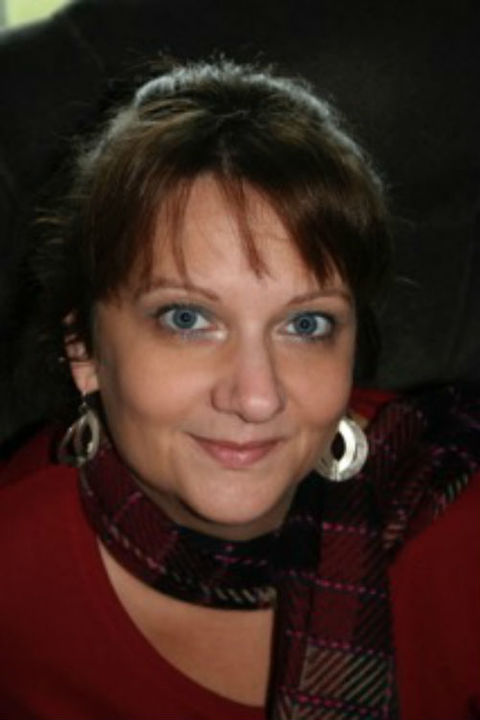 Julie Mazzei's research focuses primarily on irregular political violence, looking at the ways in which actors like paramilitary groups (or “death squads”) organize and procure the resources necessary to employ violence for political ends. Mazzei argues that these irregular forces are able to organize and commit often extraordinary acts of violence in part because they are able to access institutional resources and use them without recourse. Dr. Mazzei is currently researching the rise of violent organizations in Iraq after the US occupation, looking specifically at the ways in which the structural and policy environment facilitated the ascendence and evolution of those groups.

Dr. Mazzei is the author of Death Squads or Self-Defense Forces? Paramilitary Emergence in Contemporary Latin America, published in 2009 by University of North Carolina Press. Among her additional publications are articles on the post-conflict ramifications of paramilitary violence and reconciliation processes in El Salvador (Human Rights Quarterly, 2011), and the development agenda and its impact on rights in Cuba, looking specifically at the so-called "tourist apartheid" (Communist and Post-Communist Studies, 2012).