Dr. Mark K. Cassell was recently featured on NPR’s The Sound of Ideas, discussing the 25th anniversary of the fall of the Berlin Wall

Dr. Mark K. Cassell, Professor of Political Science was recently featured on NPR’s The Sound of Ideas, discussing the 25th anniversary of the fall of the Berlin Wall, a seminal moment in history not just for Germans, but for the rest of the world. The panel examined the history of the wall, erected in 1961 and viewed as a physical embodiment of the Iron Curtain. What led to its dismantling? And a quarter century later, what has been the political, economic and humanitarian impact? 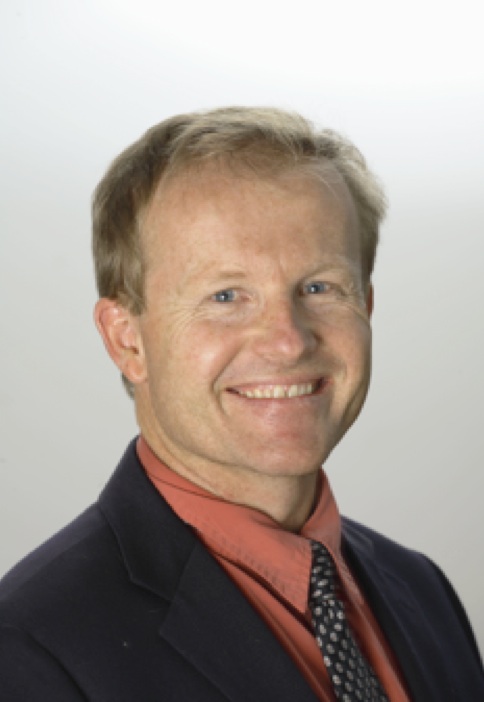 His work includes How Governments Privatize: The Politics of Divestment in the United States and Germany (Georgetown University Press, 2003). The book compares the Resolution Trust Corporation with Germany's Treuhandanstalt, the agency charged with taking over, managing and privatizing the industrial assets of the former East Germany.  The book received the 2003 Charles H. Levine Award for the best book in public policy and administration.