Todd H. Nelson received his Ph.D from Kent State in August of 2013. His dissertation, "Bringing Stalin Back In: Creating a Useable Past in Putin's Russia," is one of three finalists for the Robert C. Tucker/Stephen F. Cohen Dissertation Prize, awarded for outstanding dissertations in politics and history. He also has an article forthcoming in the journal Post-Soviet Affairs about the manipulation of history for political purposes, entitled "History as Ideology: The Presentation of Stalinism and the Great Patriotic War in Contemporary Russian High School Textbooks." 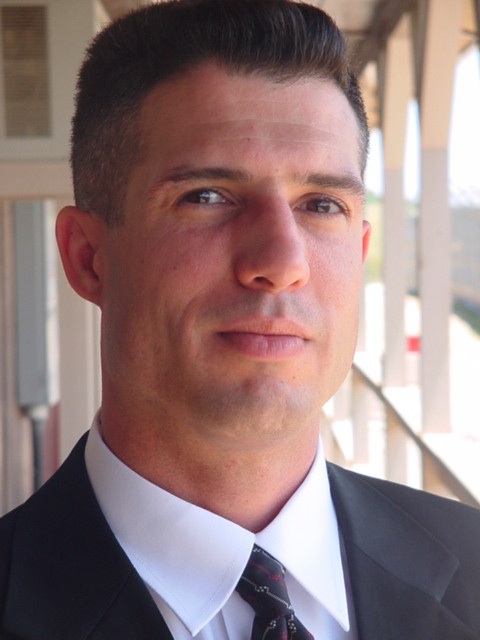 Based on data gathered during three months of ethnographic fieldwork in Moscow, St. Petersburg, Tomsk, the Solovetsky Islands, Novgorod, and Perm, Nelson's dissertation examines the presentation of Stalinism by the Putin regime, arguing that Stalin's crimes are minimized in favor of his perceived role as the leader who carried the Soviet Union to victory over Nazi Germany in WWII. Stalinism is presented as an example of the feats that a strong centralized state is capable of, implicitly justifying Russia's return to authoritarianism.

Todd H. Nelson received his MA in International Affairs Russia/Eurasia from the School of International Service at American University, and his BA in Russian and Sociology from the University of Nebraska-Lincoln. From 1998-2000, he was the subject matter expert on Russian affairs in the Global Organized Crime Project at the Center for Strategic and International Studies (CSIS) in Washington D.C. He was also the researcher and co-editor of the 2000 CSIS Publication, Russian Organized Crime and Corruption: Putin’s Challenge. He has spent more than three years living and studying in Russia.

From 2000 to 2004, he served with the US Army Military Intelligence Corps and was deployed to Kosovo as a Russian/German/Ukrainian linguist and interrogator for nine months, where he was awarded both the Army Commendation Medal and the Army Achievement Medal with Oak Leaf Cluster.