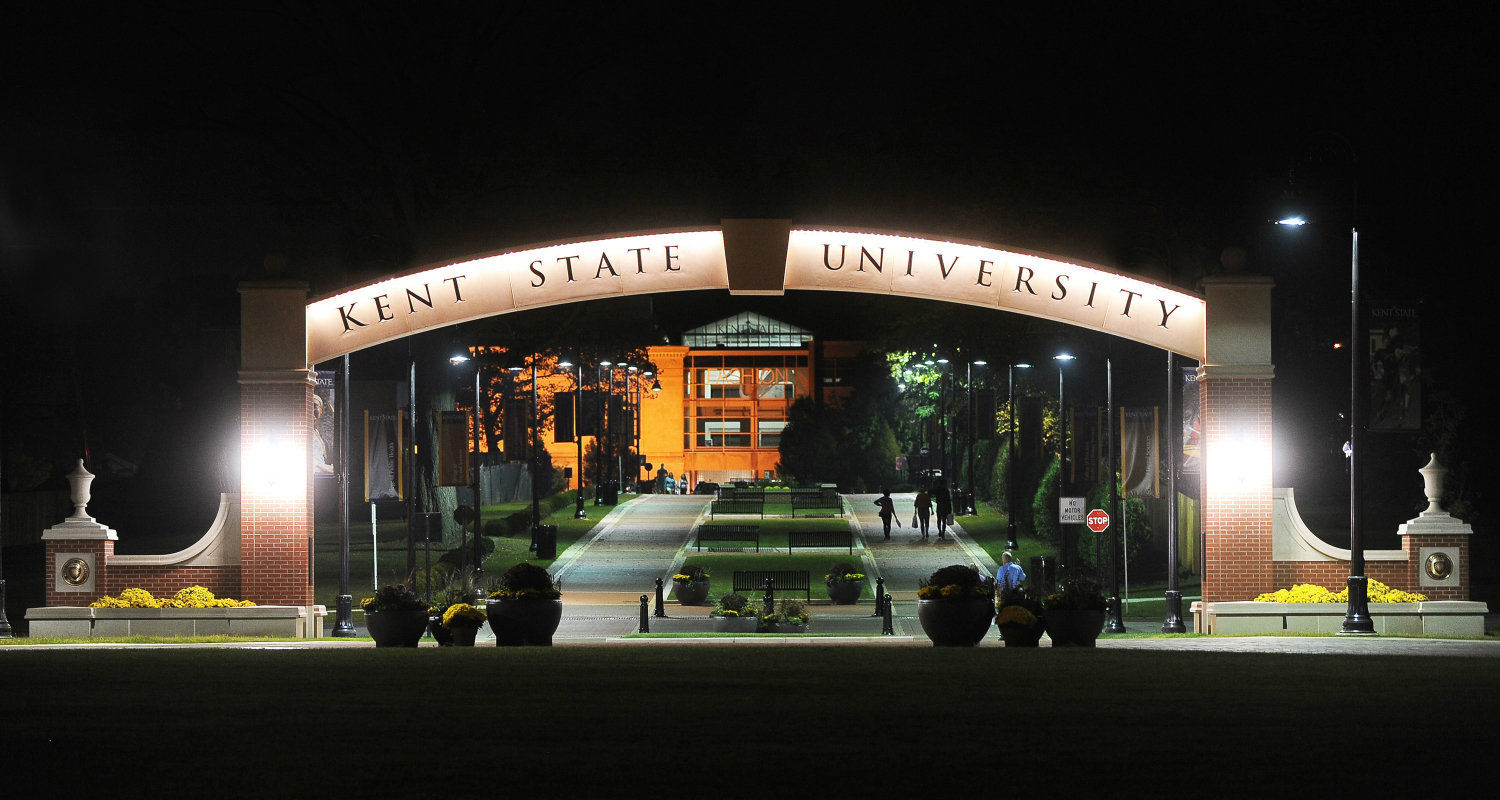 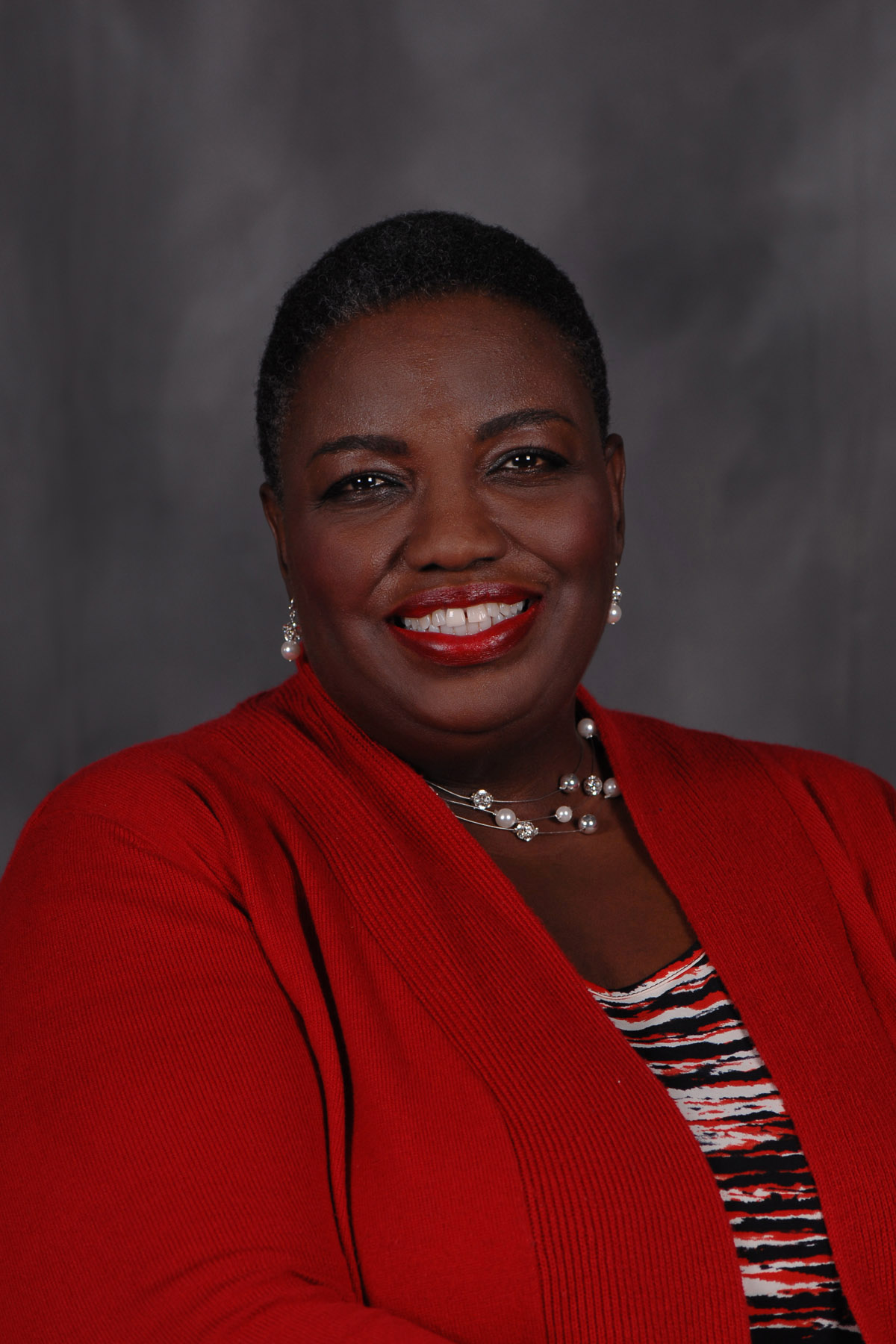 According to the council’s website, the Advocate of the Year award is given to those who “support minority business development, are visible in the business community, exhibit a strong commitment to supplier diversity and contribute to the efforts of the Ohio Minority Supplier Development Council.”

A resident of the Akron, Ohio, area, Cook-Euell works to expand the diversity of suppliers to Kent State by developing relationships with Minority Business Enterprise (MBE) vendors, which are businesses that are 51 percent or more owned and operated by a minority.

She attributes her success in part to her ability to develop internal advocates within various university departments and divisions.

“I am an educator of the value of supplier diversity within the university, as well as working to implement a strategy that has direct benefits for our internal partners,” Cook-Euell said.

Kent State was recognized as Best in Class for Supplier Diversity in 2013 from the Commission on Economic Inclusion, reflecting Cook-Euell’s efforts to strengthen the diversity base through the new ideas and techniques she brings to the university.

“Kent State’s commitment to diversity excellence extends to our external partners – suppliers and vendors – who are vital to our university’s success,” said Alfreda Brown, Ed.D., Kent State’s vice president for diversity, equity and inclusion. “This award recognizes Veronica’s hard work and dedication to diversifying our supplier base at Kent State, as well as the continued growth of our supplier diversity program, which offers minority-owned businesses a chance to succeed.”

Last year, Kent State achieved a 14.15 percent MBE spend, which was slightly below the goal of 15 percent. This was an achievement for Cook-Euell and the university because it marked the first time in Kent State’s history that it was that close to its initial spend target.

“Building relationships and collaborative partners across the eight-campus system is an ongoing effort to increase our supplier diversity spend,” Cook-Euell said.

“Veronica’s vision, positive spirit and passion for her work have strengthened our supplier diversity program,” Floyd said. “These qualities are demonstrated in all that she does and by her recent advocacy award and other recognition that our program has received in the past few years.”

Cook-Euell’s emphasis on practices that benefit both the university and its MBE diversity suppliers made Kent State stand out among other Ohio universities. Unlike private corporations and universities that can limit and screen vendors before allowing them into their database and that have a closed-bid policy, Kent State has an open bid policy that provides all vendors an equal chance of being selected.

“Everyone has an opportunity to bid on every contract available, and I work to level the playing field and tear down barriers so they can all access the necessary information,” Cook-Euell said.

For more information about Kent State’s supplier diversity program or to learn about its vendors, visit www.kent.edu/procurement/diversity.