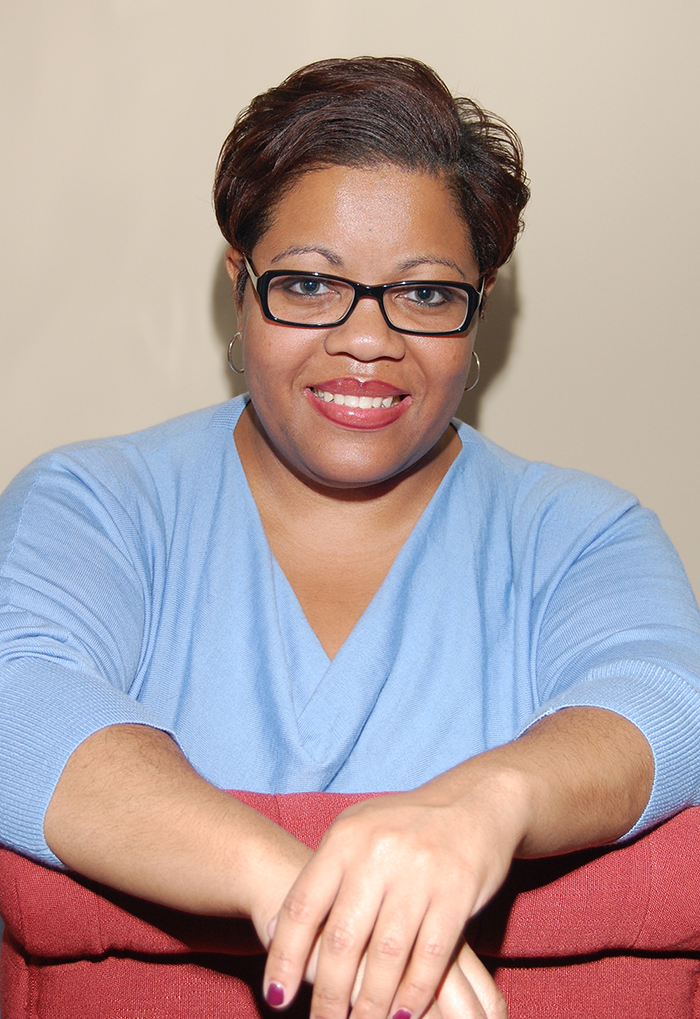 Social and Behavioral Sciences Assistant Professor, Kristina Knight, was presented the 2019 Community Services award at the recent APHA conference in Philadelphia. Kristina became a member of the American Public Health Association in 2001 and simultaneously joined its oldest caucus, the Black Caucus of Health Workers. The members of this caucus have been leading the fight against inequities for more than 50 years, not just in our communities but also at the national level. “My work in the community has been modeled after many of the practices for which they’ve tirelessly advocated. I am incredibly grateful to have received their 2019 Community Service Award,” said Kristina.

Approximately 43 alumni, faculty and students presented research and had leadership duties at the APHA annual meeting, themed “Creating the Healthiest Nation: For science. For action. For Health. About 20 people shared a meal at the College of Public Health dinner held at a local Philadelphia restaurant.