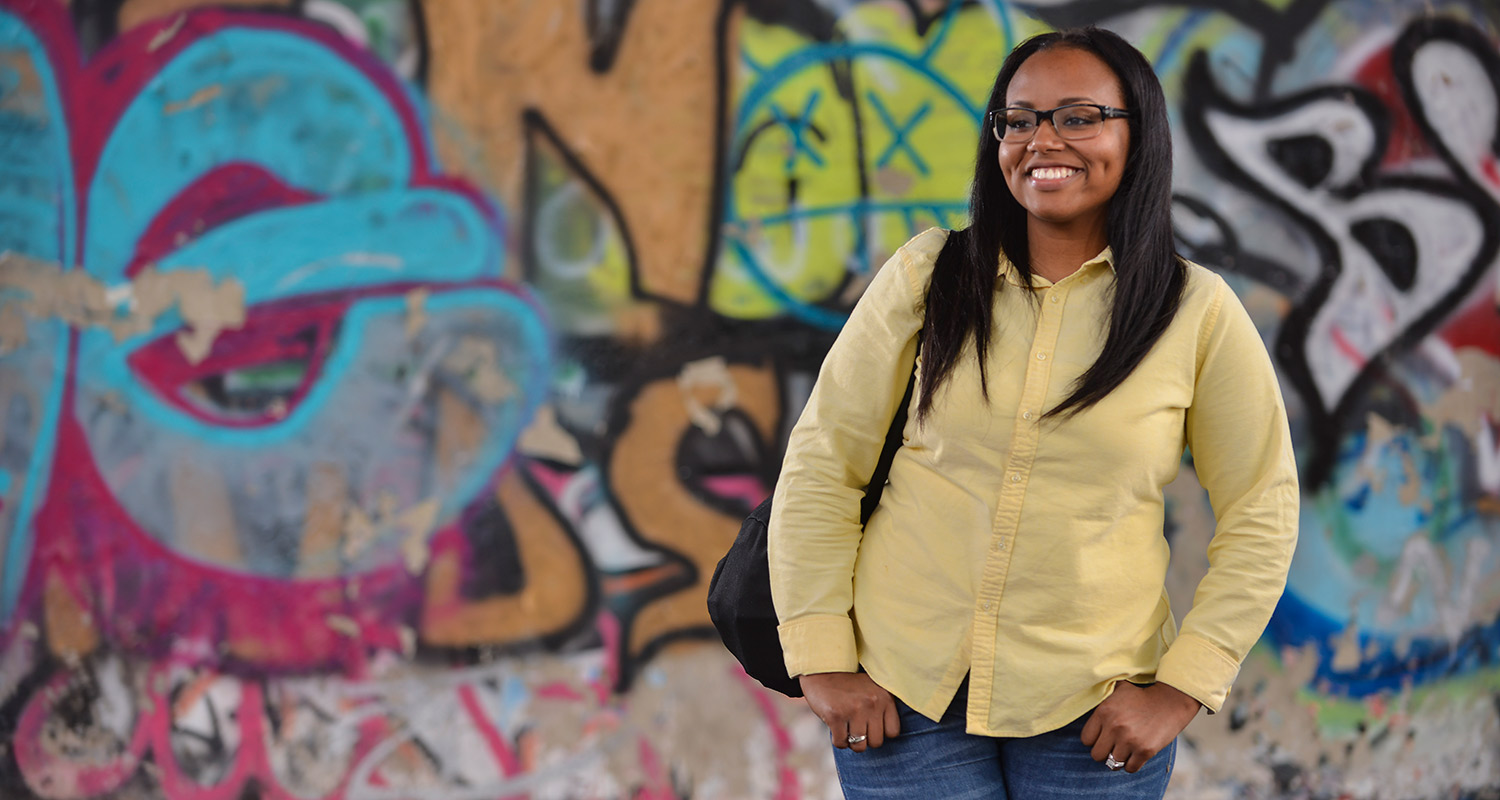 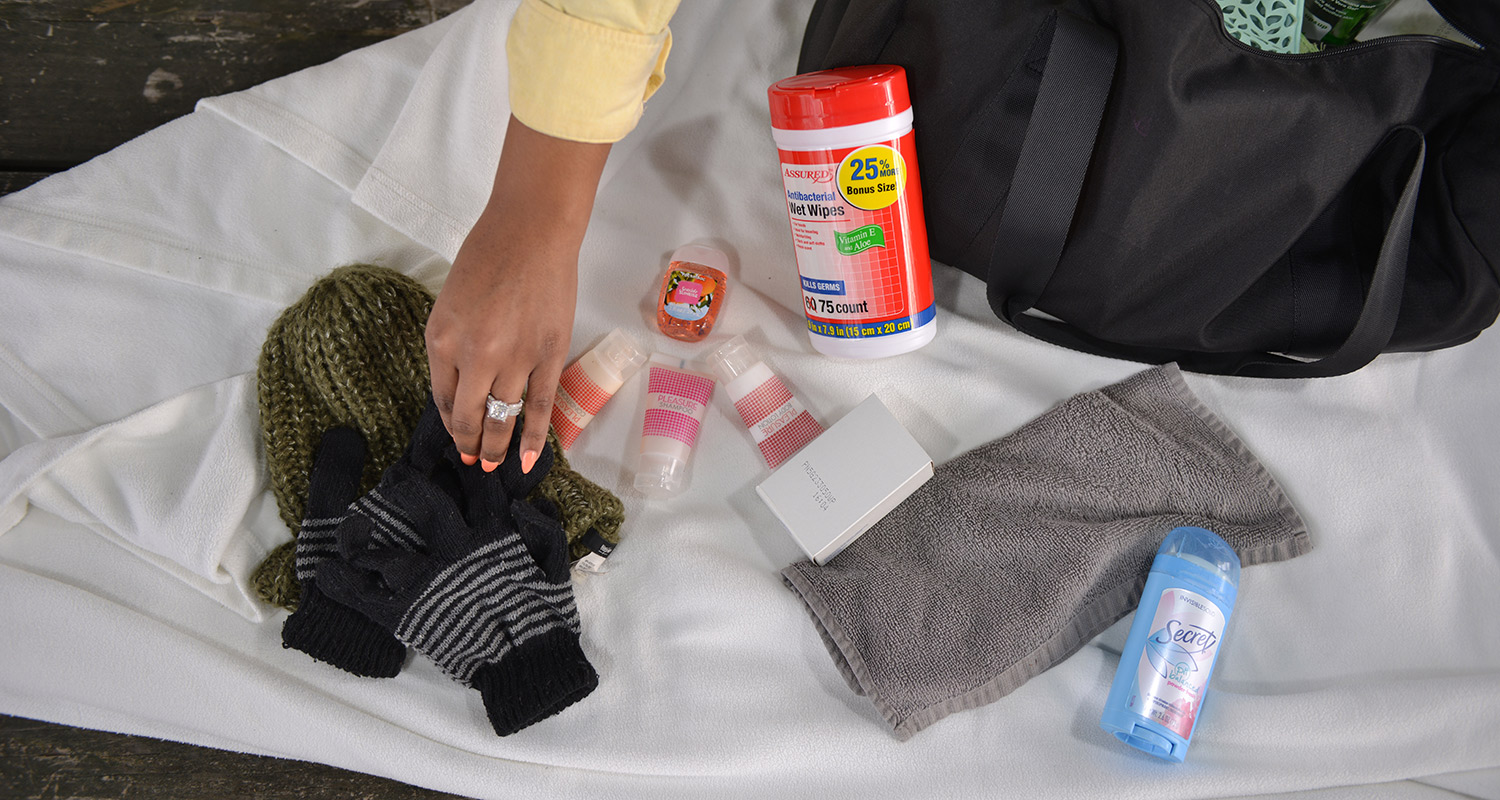 When the concept of homelessness comes to mind, people tend to focus efforts on food donations, but Ashley Flowers, a junior majoring in criminology, justice studies, and psychology at Kent State University, wants to remind people that clothing and toiletries also are essential items.

A native of Maple Heights, Ohio, Flowers is collecting money and putting together care packages filled with warm clothing and toiletries for those less fortunate in the Cleveland and Kent areas.

“When it gets cold in the winter, there are so many people who do not have proper clothing,” Flowers said. “I hope to be able to provide as many people as I can with cold weather care packages.”

Flowers is using money raised from a GoFundMe campaign, where she raised more than $600 to buy necessary items such as hats, gloves, blankets and toiletries to use in making care packages to hand out at homeless shelters.

“Initially, I was only going to go to a homeless shelter in Cleveland to pass out the care packages,” Flowers said. “The GoFundMe had a goal of $500, but by collecting over $600, I am now going to be able to buy items and create packages for the Miller House in Kent.”

Flowers came up with the idea this past Thanksgiving when she realized the importance of giving back to those who have not had the same opportunities as she.

“I have been fortunate enough to never be in need of anything, but I know that others don’t have the same privileges,” Flowers said.

Flowers plans on handing out the packages at a shelter in downtown Cleveland as soon as they are all put together.

“I found out that the shelter locks its doors at 7 p.m., so I want to be there to hand out my care packages to those who did not make it into the shelter for the night,” Flowers said.

Flowers is starting to plan for future volunteer initiatives and hopes that she can continue to gain support.

“Although I am focusing on material goods now, I hope to set up food drives and free meals in the summer for those in need,” Flowers said.