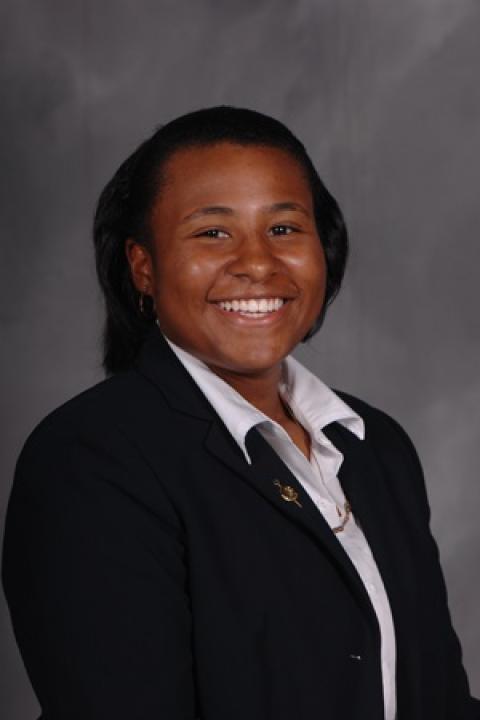 Tierra James began her academic career studying Sociology at Kent State University as an undergraduate. After earning her B.A. with honors in the spring of 2016, Tierra joined Kent State’s graduate Sociology program concentrating in Criminology and Deviance. Her research interests include criminology, deviance, race, and gender. As a Research Assistant, Tierra has worked on numerous qualitative and quantitative projects, where she has been credited through authorship on publications. Her Master’s Thesis titled, “Adolescent Social Bonds, Race, and Adult Marijuana Use”, explored the racial differences in the protective effect of adolescent social bonds on adult marijuana use. After earning her M.A in 2019, Tierra is currently a fourth-year PhD candidate in the program. Her focus in research has now shifted to the racial inequality within the U.S. justice system and implementation of the death penalty. As a Project Coordinator within the Racial Justice and Health Equity Research Education Collaborative (RJHEREC), Tierra is responsible for developing and organizing research projects, as well as data collection, analysis, and dissemination.