A listing of CACM/SPCS Student Award winners (from 1992 to present) has now been added to our website! 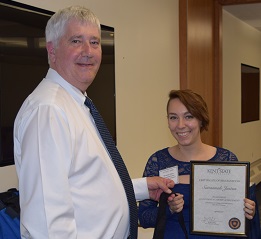 Savannah Justus was selected as the winner of the Spring 2017 Distinguished Student Leader Award. Congratulations Savannah! 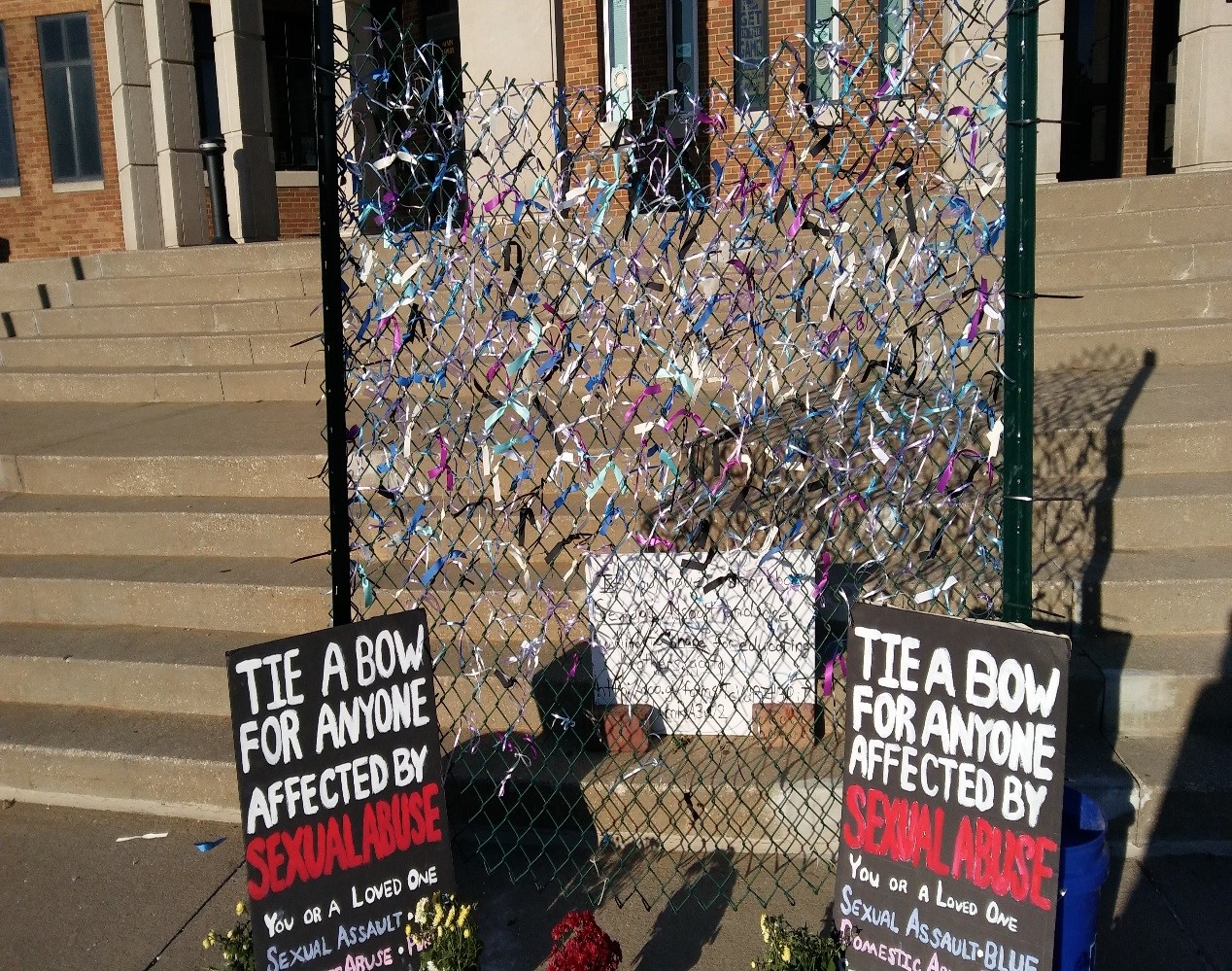 Beginning in January 2016, the Consent Campaign, activism arm of Students Against Sexual Assault (SASA), made use of principles of nonviolent action in order to promote new policy, empower the voices of survivors and engage students in discussions about consent.

Here is an inspiring article about Applied Conflict Management major Doug Kirchner, whose determination to overcome challenges in order to fulfill a very important promise helped him realize his own potential.

Tori Swarm, senior Applied Conflict Management major, won first place in the art competition held by Student Mediation Services in January 2015.  Tori did a beautiful wood carving of a tree with a dove flying above it.  Her art will be on display in Twin Towers for the next two years.  Congratulations Tori!

Students in Karen Cunningham's Introduction to Conflict Management classes and Nonviolence: Theory and Practice class wrote essays for consideration in the YES! Magazine Fall 2014 Essay contest.   A portion of Ray Stovall’s essay (written for Nonviolence: Theory & Practice) was selected as a “Literary Gem” — and here it is …

I know that being different is a gift. If you focus on cultivating that gift, you can be the best at anything you choose.
—Ray Stovall, Kent State University, Kent, OH

CACM's Spring 2013 award winners were Evan Gildenblatt, who received the Distinguished Student Leader Award, and Taylor Godine, who received the Honor's Week Award for Outstanding Achievement in Applied Conflict Management. As an added bonus, Cathy Black, who majored in both Applied Conflict Management and English, was selected by the English Department as their Distinguished Student Leader Award winner. Way to go, Evan, Taylor and Cathy!

Students in Karen Cunningham’s Spring 2013 Intro to Conflict Management classes had an assignment to an write essay in response to the YES! Magazine article, "What  Can Change When We Learn to See Each Other," by Akaya Windwood.  The top essays from each class were submitted for the YES! Winter 2013 essay competition. An excerpt from the essay written by Sihui (Sabrina) Song was featured as a “literary gem” on the magazine’s website. Congratulations Sabrina!!

Read more about the contest