He has over 20 years of service in the Ohio Army National Guard as currently serves as the Operations Officer for the 2nd Squadron, 107th Cavalry.  In 2004, he deployed to Iraq as a sergeant and machine gun team leader.  In 2010, he deployed to Afghanistan as a First Lieutenant and infantry company combat advisor.  As a civilian, he serves as the Civil-Military Partnerships Officer in the U.S. Department of State's Bureau of Conflict and Stabilization Operations in Washington, DC.

His awards and decorations include the Combat Infantryman Badge, Combat Action Badge, two Meritorious Service Medals, the Army Commendation Medal for Valor, and the Department of State Meritorious Honor Award.  He is a member of the Ohio Military Hall of Fame for Valor Class of 2015. 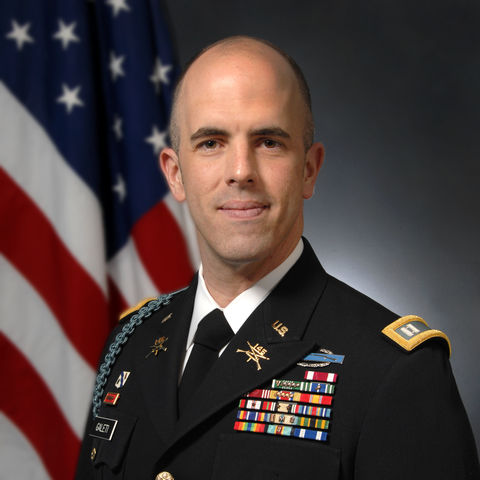