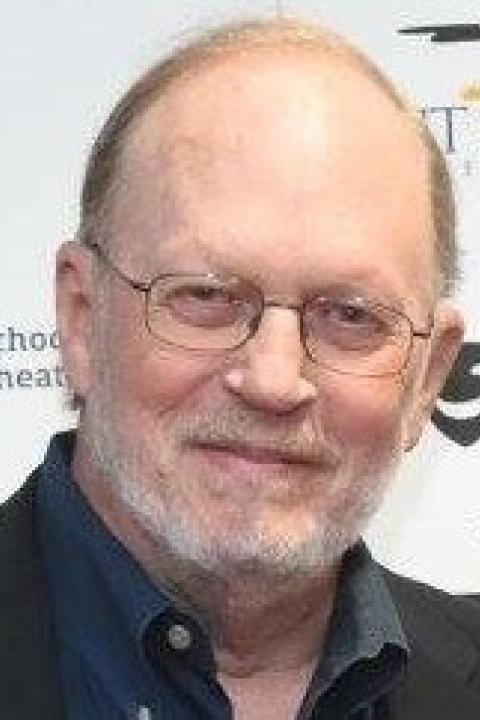 After leaving the military in 1971 Eichenlaub was active professionally in theater (writer, actor, dancer, producer of children's theater) until 1986.
He spent nearly thirteen years in academia doing post-graduate studies in Education and teaching as adjunct faculty in the KSU College of Education teaching undergraduate and graduate classes on the main campus, Stark campus and Tuscarawas campus.
In 1999 Eichenlaub left academia to work in the corporate world as a Information Technology professional. As an IT professional he worked as a computer programmer, corporate webmaster, business architect/analyst and application architect until retiring in 2014.
Eichenlaub has been married to Robin Ruth, Kent State's Costume Shop Supervisor, for 29 years.  They have two children, Meredith and Kevin. Eichenlaub also has a son, Nathan, from a previous marriage, and two grandchildren – Everett and Wyatt.

BA in Anthropology from Hunter College, CUNY, M.Ed. from Kent State University (emphasis in Multi-Cultural Education)
School of Theatre and Dance
College of the Arts
Street Address
B141 Center for the Performing Arts, Kent, Ohio 44242