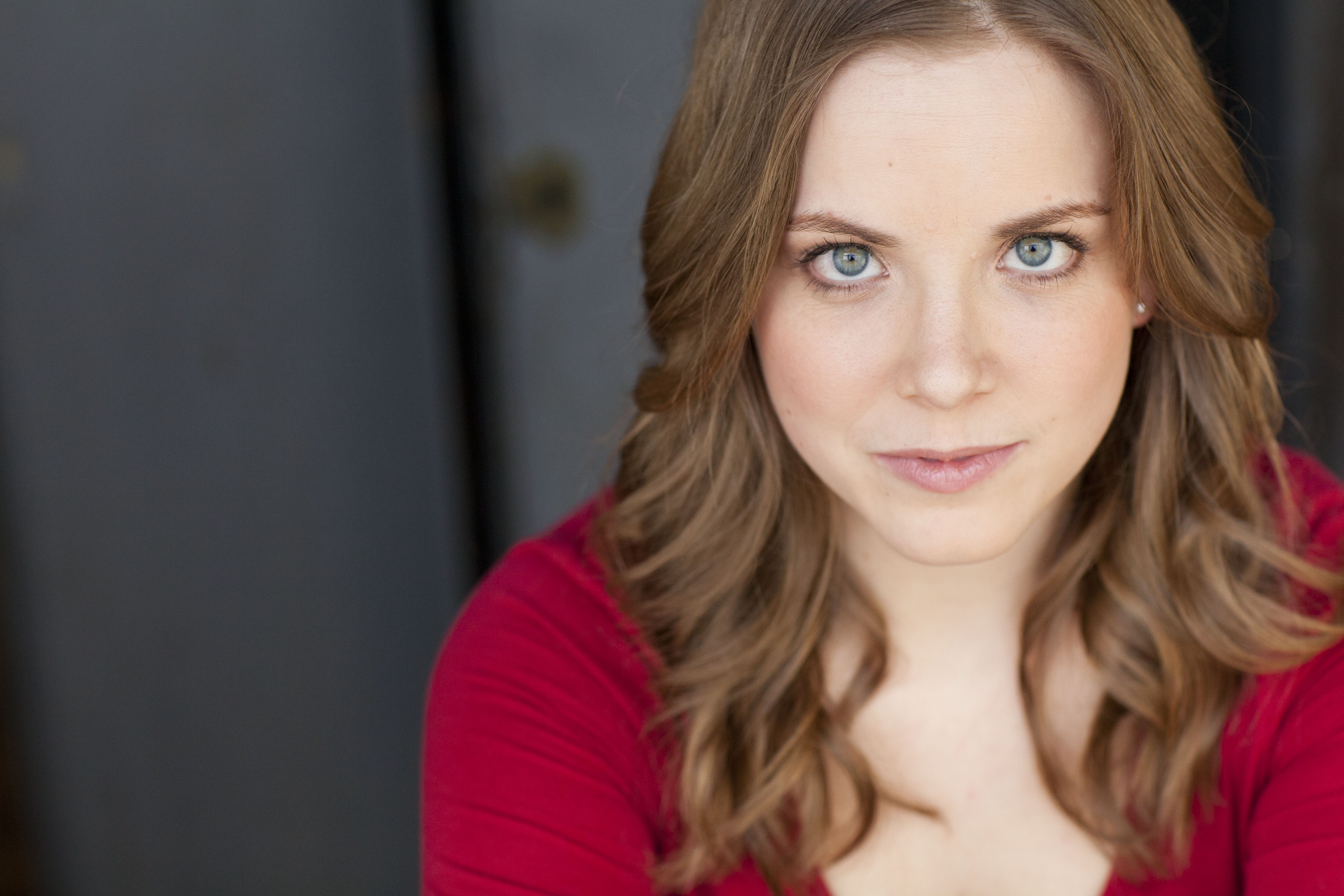 School of Theatre and Dance alumna Therese "Tee" Boyich, who graduated in 2013 with a BFA in Musical Theatre, is the featured female vocalist in the theme song of the new Netflix original series "Unbreakable Kimmy Schmidt." Since the series' debut on March 6, the theme song has been called "perfect" by Wired and widely praised as a viral hit by publications like Vanity Fair and The Huffington Post. The theme song was written and composed by School of Theatre and Dance alumnus Jeff Richmond '85, who also serves as executive producer of the series.

In addition to her vocals in the series' theme song, Boyich also is the singing voice of Yuko the Robot in the episode "Kimmy Goes to a Party!" Her voice can be heard on the soundtrack for the upcoming short film “The Parker Tribe” which will be shown at the 2015 Tribeca Film Festival. She recorded the theme song and interludes for the pilot of “Cabot College” and she continues to provide vocals for the musical development of “Mean Girls: The Musical." She appeared in the Young Professional Company during Porthouse Theatre's 2013 season.