School of Theatre and Dance alumnus Dylan Ratell, who graduated in 2015 with a B.F.A. in Musical Theatre, is appearing on Season 7 of Sweden's reality television program "Allt För Sverige" (The Great Swedish Adventure).

The program, airing Sunday nights on Sweden's SVT television station, is a competition that brings 10 Americans of Swedish descent to Sweden for the chance to learn more about their roots and, if they win, meet their Swedish family. Each week, the contestants learn more about their Swedish culture and their own families and participate in challenges that results in one contestant being eliminated from the competition. 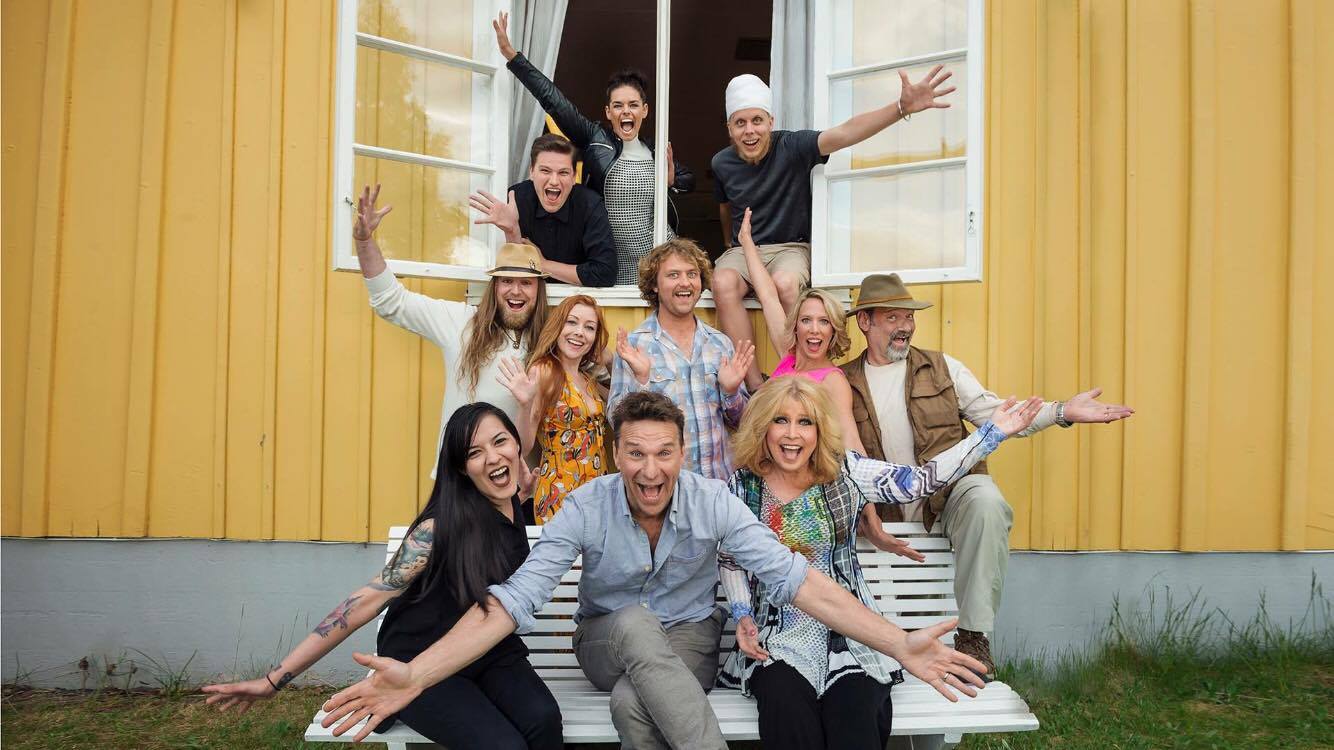 Alumnus Dylan Ratell is one of 10 American contestants appearing
on a Swedish reality television program. 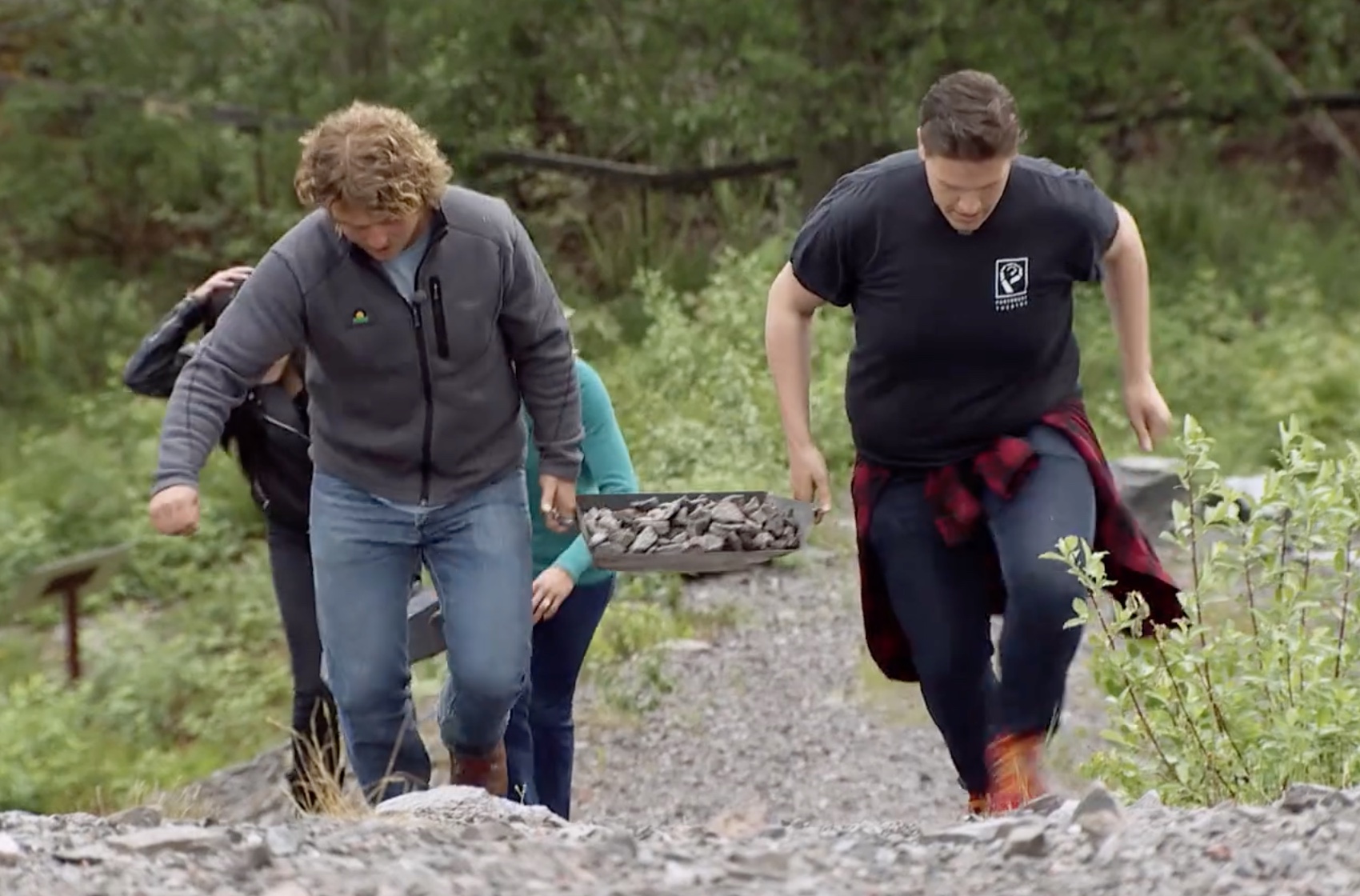 Alumnus Dylan Ratell wears a Porthouse Theatre t-shirt in a preview for the
program's second episode.