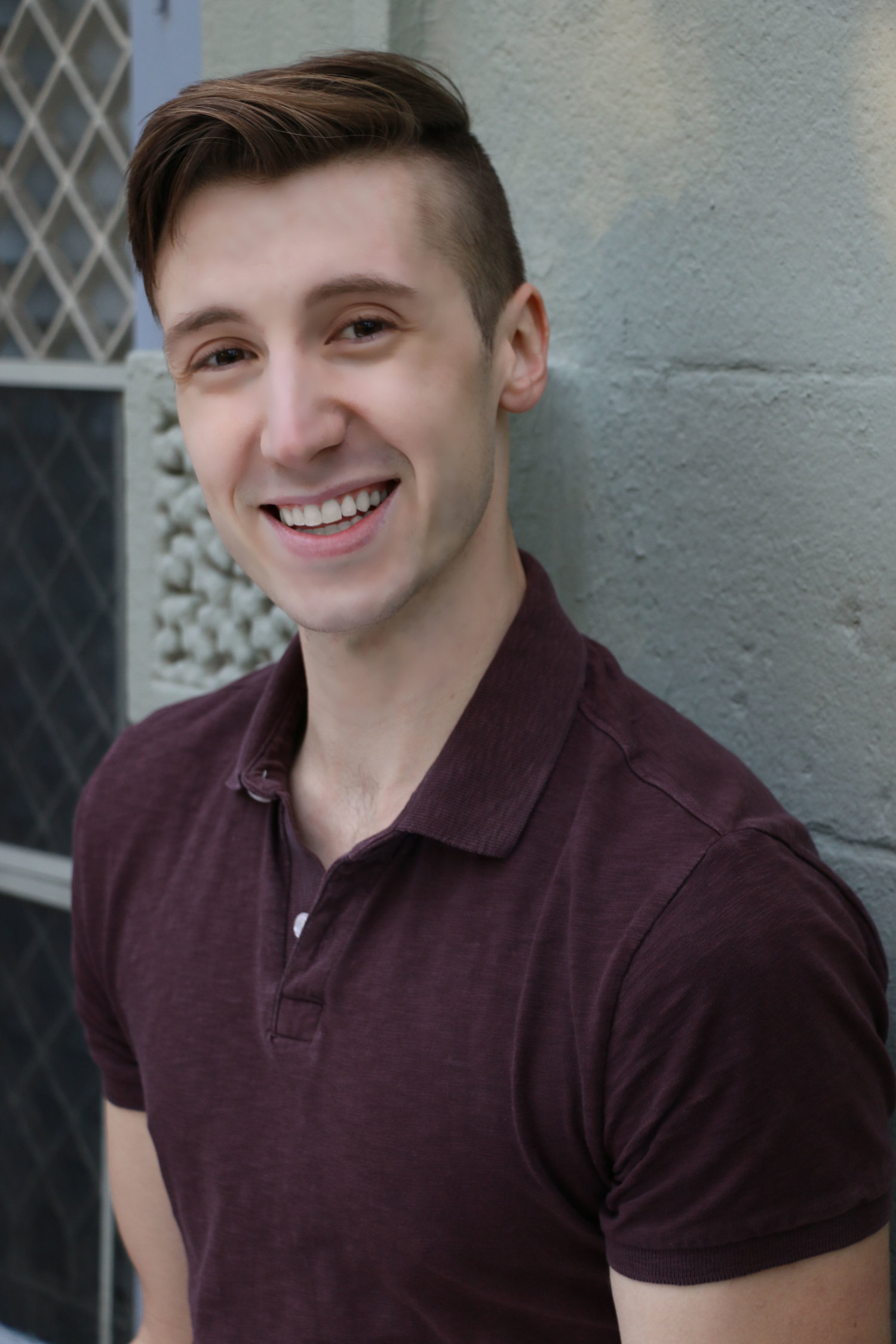 Scott Miesse, who graduated in 2015 with a B.F.A. in Musical Theatre, is working to bring his play Abnormal Off-Broadway in the Spring of 2018. The play made its New York City debut on October 6 in a staged reading at Shetler Studios Penthouse 1. The reading also featured Musical Theatre alumna Abbey Kane.

Abnormal was originally performed as part of the School of Theatre and Dance’s Student Theatre Festival which is comprised of completely student produced, designed, directed, performed, and often written works.

The play follows the journey of Sonny, who does not know much of the world outside his house due to his mother's over protective nature. She does not know how to cope with Sonny's brain damage and Schizophrenia. One day while his mother is at work, he decides to sneak outside and he meets a neighbor who learns that Sonny is twenty-one years old and has an imaginary friend. When she shows concern and begins to ask questions, Sonny himself begins to ask many questions and starts to wonder - what is normal?